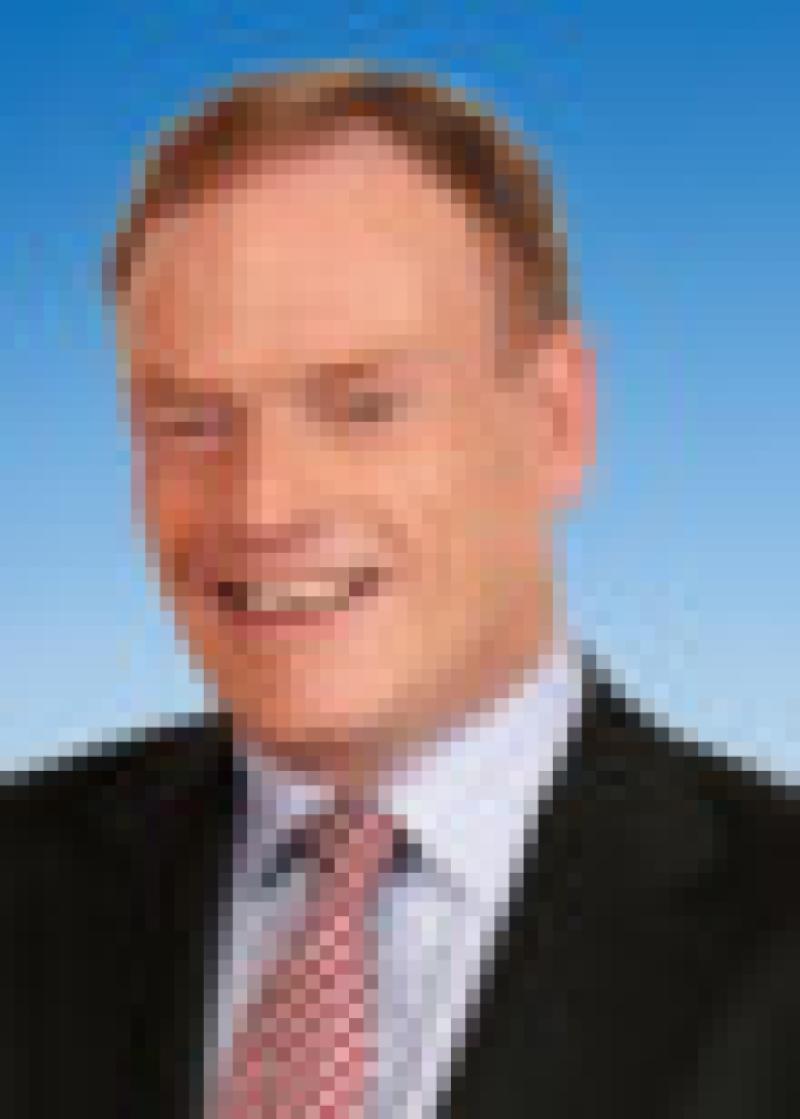 Fine Gael TD James Bannon says he will wait to see the exact wording of any draft legislation dealing with proposed changes to abortion laws before voting on it.

Fine Gael TD James Bannon says he will wait to see the exact wording of any draft legislation dealing with proposed changes to abortion laws before voting on it.

Speaking to the Leader on Monday morning and ahead of a scheduled parliamentary party meeting on the subject later today (Wednesday) the Legan TD denied suggestions he intended voting against the bill.

“I won’t be saying anything yet,” he replied. Let’s be fair here, I don’t want to pre-empt anything at the moment. I will wait and see the legislation before making any sort of comment.”

Mr Bannon was one of a number of politicians who formed part of a cross-party group that flew to the US on a “fact-finding mission” in March. It has since emerged that part of the journey was covered by anti-abortion group Family and Life.

However Mr Bannon denied that the group had paid for the entire trip, which included visits to Washington and New York, saying that some of the costs including accommodation expenses were paid for by himself.

He also said the expedition was one not solely dedicated to discussing the ins and outs of abortion.

“I didn’t travel out with that (anti-abortion) group,” he stated. “I met up with them yes, but I also did a lot of other things like attending the Longford Association in New York dinner dance.”

Further aspects to his overseas stay, he claimed, included discussing ongoing anxieties surrounding the plight of thousands of undocumented Irish.

“I met with congressmen and senators about this. It is so important that it is kept on the political agenda because it affects so many families in Longford-Westmeath and elsewhere,” he said.

It has also, meanwhile, emerged that the Dail will sit for an extra week to ensure the legislation on the ‘Protection of Maternal Life Bill’ becomes law before the summer break.