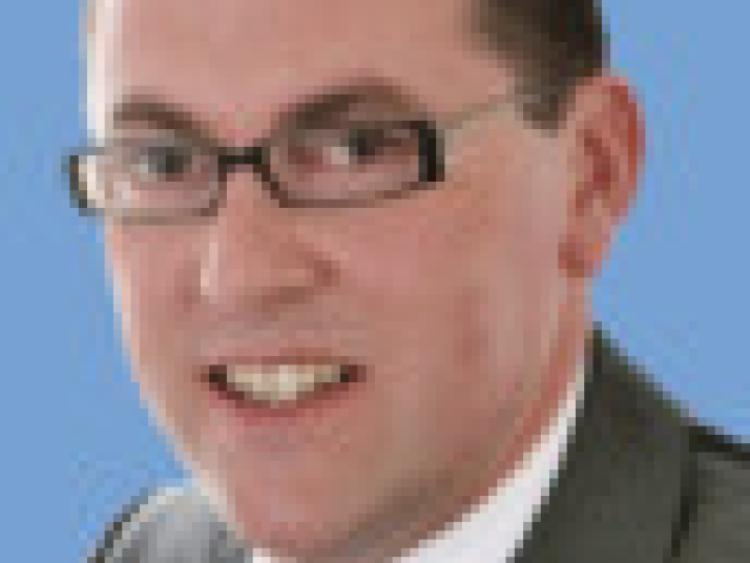 The draft of a revised Development Contribution Scheme caused some consternation to proceedings during last week’s local authority monthly meeting in Longford.

The draft of a revised Development Contribution Scheme caused some consternation to proceedings during last week’s local authority monthly meeting in Longford.

The document, which was set out on the back of a request by the Department of Environment, Community and Local Government to each planning authority that it review its “current Development Contribution Scheme”.

Director of Services, Longford Co Council, Ciarán Murphy told the meeting that a new scheme would aim to achieve the right balance between funding necessary infrastructure and cost to business; promote sustainable development patterns in the county; encourage economic activity and secure investment in capital infrastructure. He also insisted that the draft document would be brought before a public consultation process in the coming weeks.

Councillors questioned the necessity of levies in Co Longford and asked how exactly those changes could be implemented, in a town where very little economic development has taken place in recent times.

“It is a bugbear of mine and perhaps someone can answer my question,” Cllr John Duffy (FG) announced. “When commercial units that have already paid contributions and then new tenants move in - are there incentives for those people then?

“You are talking about double charging on units,” said Mr Murphy. “Where levies have already been paid, they will be deducted, there will not be a double charge.”

“Companies need an incentive to do business in Co Longford and €3,000 is a serious impediment to that,” Cllr Peggy Nolan (FG) then continued. “If we don’t put something in place, we will lose out to other counties.”

Cllr Mark Casey (Ind) then suggested that Longford Co Council introduce a “100% reduction” in development levies. “We have 11,500 people unemployed in Co Longford - it’s an epidemic in the county actually,” he added. “We need to do something - a reduction like that would mean that businesses would set up here and we would get ourselves back on track.”

Cllr PJ Reilly also voiced his concern about the issue.

The meeting then heard that following a public consultation on the matter, a new scheme would be in place by July 1, 2013.