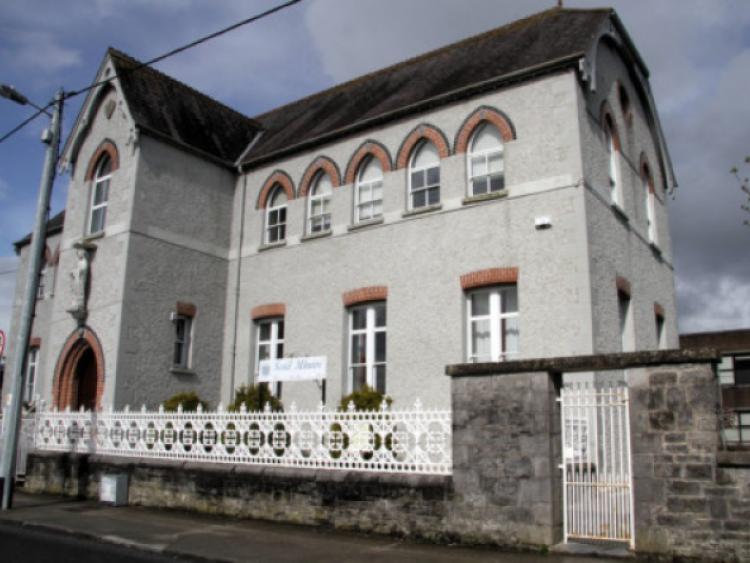 Speaking at the 2013 ASTI congress at the beginning of this month, Ruairi Quinn, Minister for Education and Skills announced his plan to publish “draft heads of a bill – the Education (Admission to School) Bill 2013”.

Speaking at the 2013 ASTI congress at the beginning of this month, Ruairi Quinn, Minister for Education and Skills announced his plan to publish “draft heads of a bill – the Education (Admission to School) Bill 2013”.

The Minister says that the draft regulations will “radically alter” the operation of school waiting lists.

“Schools will no longer be permitted to charge parents simply to apply for a place in a school. We have seen an over-use of preferential treatment for the children of past pupils, or more insidiously, the requirement for children and their parents to attend compulsory open days or be interviewed. These practices will be curtailed.”

Local schools have been examining the proposals especially in Meanscoil Mhuire, Longford where students attending St. Joseph’s National School (located behind Scoil Mhuire), with siblings in the school or children of staff are prioritised when it comes to the acceptance of first-year students.

However, Paul Costello, Principal of Meánscoil Mhuire Longford points out that, in over seven years as Principal of the school, despite these policies, he has never had to turn a prospective first-year away.

He admits that it is not always possible to accommodate students from second-year onwards for various reasons, but explains: “We do our best to oblige everybody”.

Mr Costello believes that Ruairi Quinn’s plans will have “zilch effect” on the school, as all students currently applying for first year are accepted.

“I can understand the logic of what the minister is doing” he says, “but voluntary Catholic schools, such as Scoil Mhuire, have always gone out of their way to accept everybody.”

Mr Costello feels that more emphasis should be put on schools who are not as open to all students.