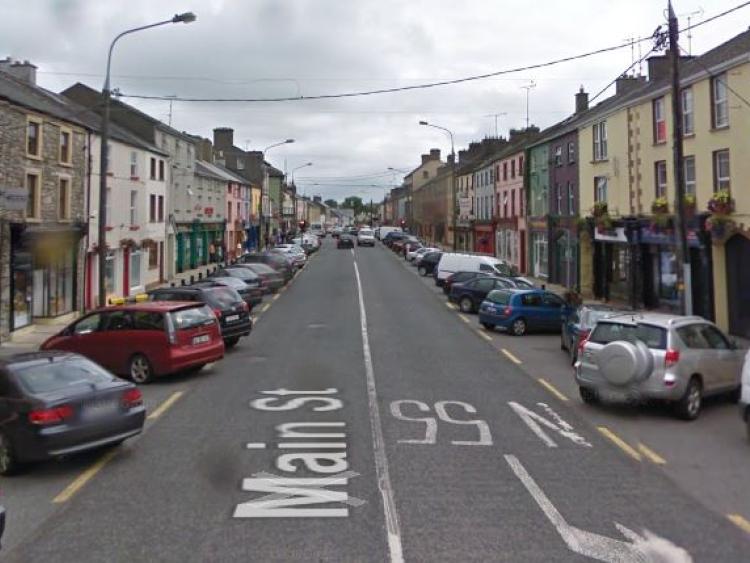 I am a New Zealander writer researching a Granard family for a biography I am writing.

The biography is of Isaac Coates who married the grand-daughter of a Granard couple. The couple were William Johnston and his wife, Jane.

The Johnstons of Granard had at least two daughters and William later became an excise supervisor in County Cavan.
Our extended family in New Zealand and Australia have discovered no further information on William and Jane Johnston or their births, deaths and marriages or the career of William.

We understand that they were Protestants and that the family ruptured somewhat when Alice married Peter Coleman, a county Louth Catholic.

If any of your readers can assist us I would certainly acknowledge them in my biography.

I am happy to be Googled to to ascertain my genuine role as a writer.

Many thanks,
(Dr) Robin McConnell