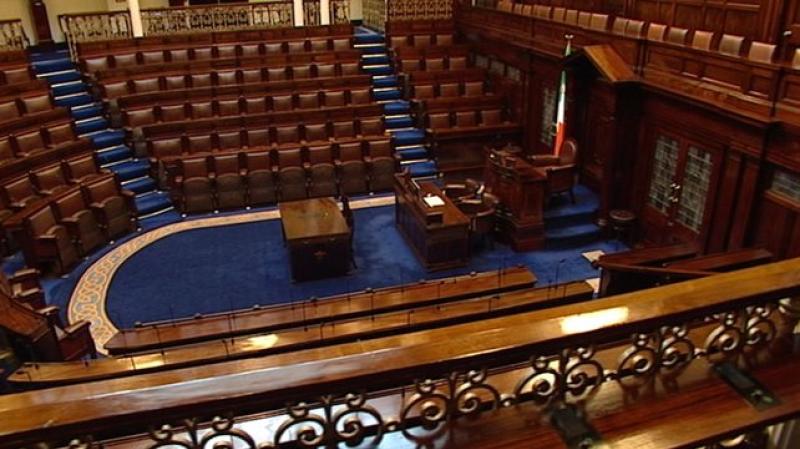 I noticed an interesting trend in the general election results.

In the final Dáil vote on legalising abortion in 2018, fifteen TDs voted against this bill.

Each and every one of them was re-elected in this general election. Several of them topped the poll.

There are likely many factors why they were re-elected. But it's remarkable that not one of them lost their seats in an unpredictable election with a massive move towards change and Sinn Féin.

Meanwhile, many high-profile TDs who had been most vocal and active in favour of legalising abortion lost their seats, including Catherine Noone, Kate O’Connell, Ruth Coppinger, Regina Doherty and Katherine Zappone.

For Carol Nolan to hold her seat as an independent candidate previously with Sinn Féin, in a redrawn constituency with several candidates from main parties and winning more votes than minister for justice Charlie Flanagan, is a significant achievement by any standards.

Peter Fitzpatrick also left his party Fine Gael and ran this time as an independent, and Peadar Tóibín left Sinn Féin and was re-elected as leader of the Aontú party.

The people have spoken through the democratic process and one thing they have said clearly is: there is a place in Irish politics in 2020 for public representatives who respect human life at all stages.