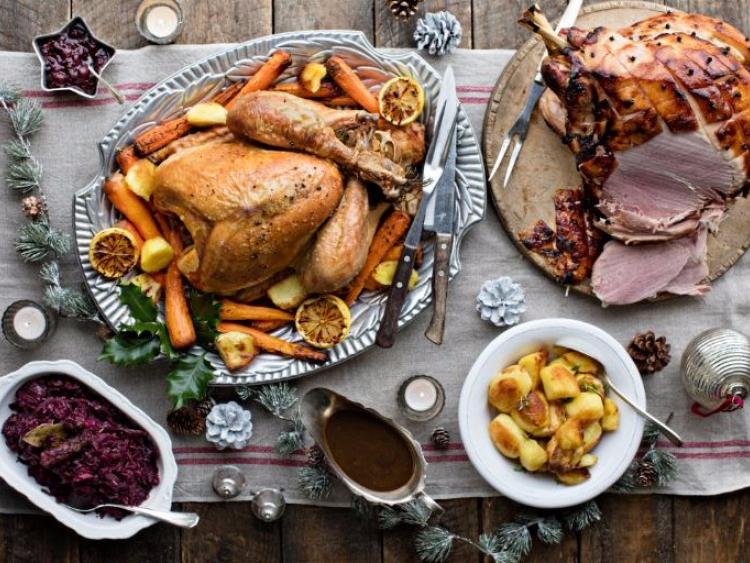 Is there merit in believing that Christmas food advertising constitutes a hate crime?

Our humane eyes and ears are assaulted by glossy television, radio and print advertisements eulogising an animal products based Christmas.

Glossy photographs and slick television commercials promote having an animal carcase and animal by-products as the centre of the Christmas dinner table. To go without is food FOMO-fear of missing out.

This retail version of the Final Solution is upsetting to those who want to celebrate the holiday season with any input from animal products.

The existence of a myriad of vegan diets, sound in nutrition and health affirming benefits, shows that humane food consumption is possible.

A diet based on meat and animal by-products is being flayed as unhealthy, environmental destructive, and leaking into the violent culture so prevalent in society today.

Never forget for that trite statement, farm to fork, to exist, a heartbeat must be stilled.
At Christmas the industry of death ramps up its production and promotion.

Aimed at those creating an animal graveyard in their stomach as they enjoy eating the flesh of the fallen.

For vegans and vegetarians the holiday season is a reminder that death for no reason is murder.
And no amount of tinsel and glitter can hide that.