Letter to the Editor: We need change in Ireland's political climate

Preserving our flora and fauna 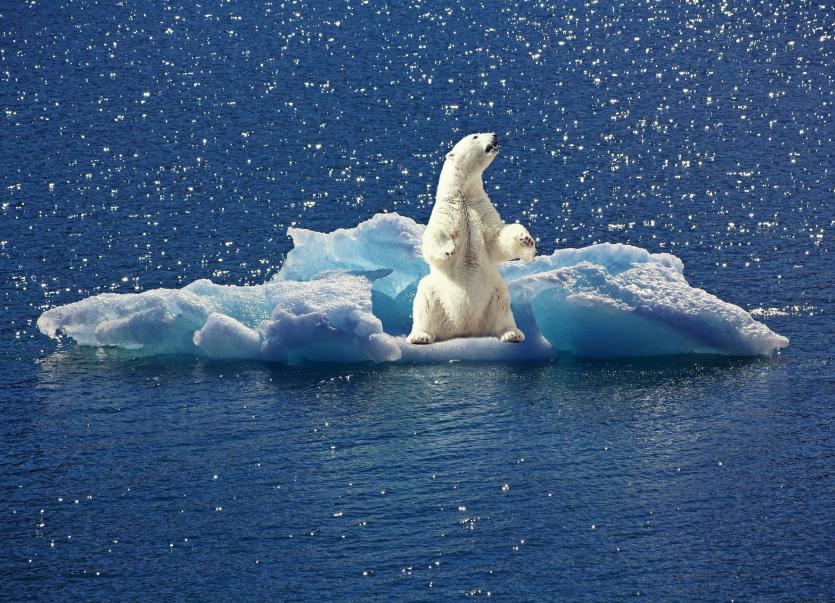 I was delighted to see quite a few “Save the Animals” and “Protect Wildlife” slogans amidst the forest of placards and banners demanding action on climate change.

As the dominant species on the planet we have responsibility to our fellow beings. Not just the large, like the whale with its belly full of plastic waste, or the elephant blasted to death for its ivory, or the exotic; such as the flamboyantly plumed birds of the Amazonian jungle; or the iconic…like the Polar Bear, sitting forlornly on a shrinking ice floe; nor just creatures elsewhere in the world.

Here in Ireland, the curlew is on the brink of extinction, and it wasn't until 2012 when its numbers had plummeted by up to 96%, that a long-overdue ban on shooting this bird was put in place.

The hen harrier has declined by a devastating 50% in numbers over the past forty years, and a band of reckless vote-conscious TDs support the cutting of turf in the few bogs that haven’t disappeared from the land.

These ecological treasures ought to be completely off-limits to human interference.

It’s a change in Ireland’s political climate we need if we are to preserve our wonderful flora and fauna for future generations.

Unfortunately, there is scant evidence to suggest that the nod and wink self-serving politician is even endangered as a species, let alone facing extinction.