'A casual slur against farm families' 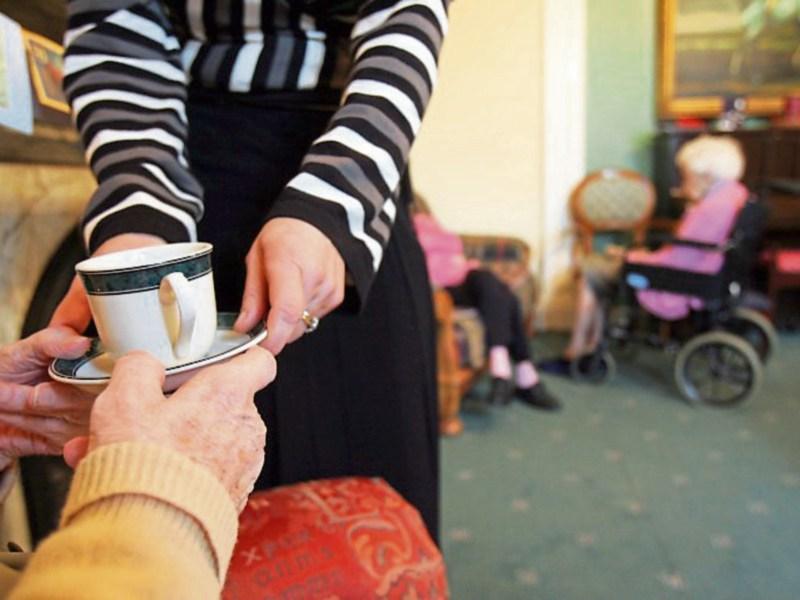 With regard to the widespread coverage given to allegations that ‘farming families’ were deliberately keeping elderly relatives in public hospitals to avoid having to engage with the ‘Fair Deal’ scheme and make contributions towards the cost of nursing home care, the allegations are serious and the fact that they seemed to have originated with senior HSE staff meant that the matter has to be pursued.

While no-one disputed the extent of pressures on the public hospital system it was wholly unsatisfactory to have very senior personnel singling out a particular group and levelling this kind of accusation against them without producing any kind of statistical or factual breakdown that would support such a argument.

It now behoves the HSE personnel cited in the report to produce the hard evidence on which they had based this casual slur against farm families.

Unfortunately farmers are an easy target for this kind of stuff and we’re well used to people deflecting their own or their system’s shortcomings in our direction.

But I personally feel a little aggrieved when a senior source is quoted in a connection like this on the basis of anecdote or hearsay without the slightest attempt made to produce any statistical evidence to support what I’m afraid we have to interpret as a very casual slur against farm families.

I have to say that I find it unsatisfactory that a senior public servant can be quoted, being so disparaging about a group within society in this offhand way without being asked to produce some kind of factual basis for the opinion.