Concern at delivery on dementia strategy 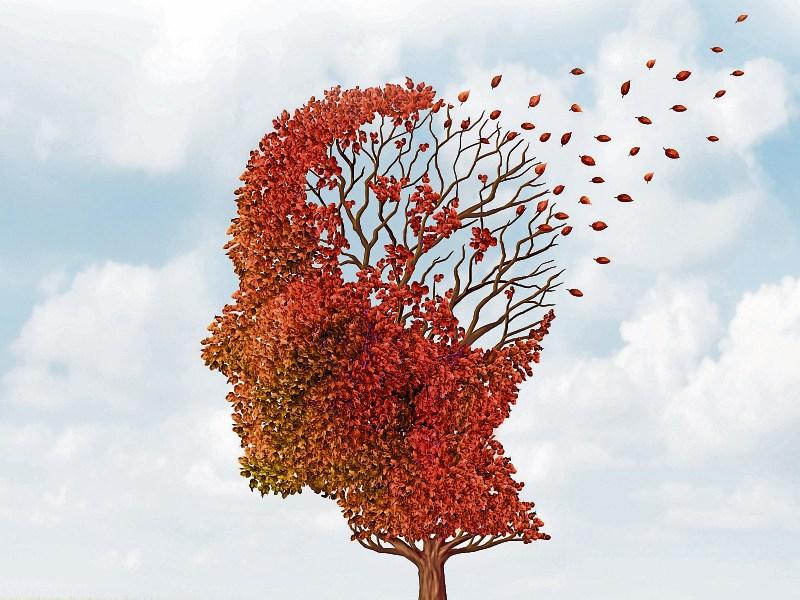 On the second anniversary of the publication of Ireland’s first National Dementia Strategy, The Alzheimer Society of Ireland has serious concerns at the pace of the roll-out of 500 promised intensive home care packages as people continue to experience hardship accessing adequate home supports.

The ASI is calling for a definitive statement from the Health Service Executive as to the viability of rolling out all 500 promised Intensive Homecare Packages for people with dementia, promised under the National Dementia Strategy amid this ongoing climate of uncertainty.

As of 31st October, just some 138 packages had been delivered out of a promised 500 despite an estimated 55,000 people living with dementia, 63pc of whom live in the community.

It is just unacceptable that two years on since from the publication of the NDS just 138 people have received these vital supports.

We are facing into a predicted trebling in the number of people set to develop dementia in the next 30 years, that’s one in ten people over the age of 65 set to develop the condition, alongside a concurrent shrinking in the number of children in families meaning there are fewer siblings to support elderly parents, and increased globalisation meaning they are less likely to be living nearby anyway.

The formal care system is going to have to adapt to meet this need.

We would now call for a definitive statement and timeline from the HSE at this point as to when the remaining packages will be delivered.

500 packages is only the tip of the iceberg in terms of actual need and meanwhile, continued cuts to home help and home care packages means people with dementia continue to be channelled toward long-term, institutional care when many wish to stay in their own homes.

This is directly in opposition to Government policy which is to support people to live at home as long as possible.

Appropriate home care should be provided as a choice to help keep people well in the community and out of hospital and long-term residential care.

It is also vital in supporting family carers, who provide the vast majority of home-based care for people with dementia,” she concluded.

Some of the facts are:

The majority of people with dementia (63%) live at home in the community. Most people living with dementia are cared for by a family member.

The overall cost of dementia care in Ireland is just over €1.69 billion per annum; 48% of this is attributable to family care; 43% is accounted for by residential care; formal health and social care services contribute only 9% to the total cost.