In praise of Portlaoise hospital 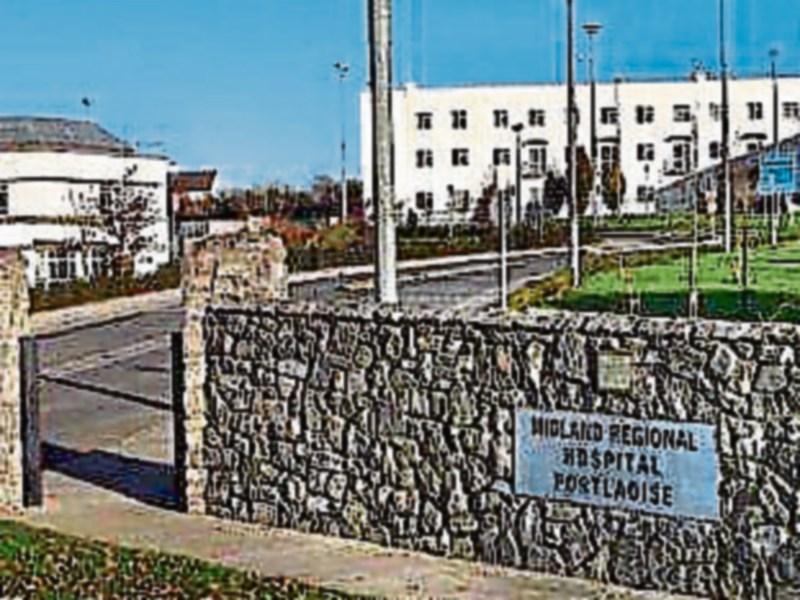 At every opportunity the media, RTE in particular, love to stick their knife in Portlaoise hospital.

My experience there has always been positive and, as recently as last year, they cured me of double pneumonia which I contracted a few days after leaving St. James' where I had been treated for a major heart attack.

Both in Portlaoise and at the Hermitage in Liffey Valley, I have not only been well looked after but have always been treated as a human being rather than an item on an industrial conveyor belt.

Portlaoise hospital is ideally situated with fast roads from every direction. It has room for expansion. Without Portlaoise, other hospitals will have to expand and will be harder to reach.

What the administrators have failed to realise is the larger the hospital, the greater the likelihood of patients picking up viruses and other germ infections, sot they they can go in with something minor and come out with something very nasty. Putting chemist shops and cafes in hospitals only makes the situation worse.

I understand that medical students have to take out a loan of €100,000 to pay for their training. They have to pay this back with interest and take out costly insurance in case someone claims against them, so it is little wonder that they to to America or wherever doctors are paid the most.

Surely it would be a better system if the State paid their training fees on condition they stayed in Ireland for ten years after graduating.

I am amazed at the amount hospitals charge the VHI. I wonder again whether it is justified and whether VHI can survive under the circumstances.