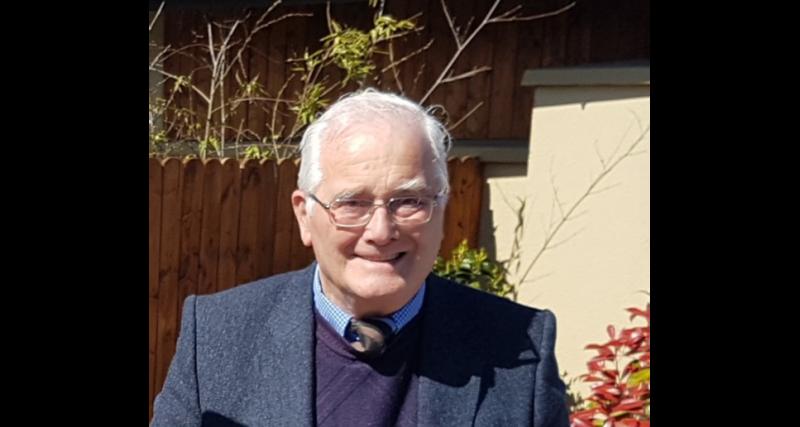 A man never to create waves created a great wave throughout the area when the news broke on Friday, September 17 of the sudden death of Jim Vesey, Ballyclare, Ballyleague.

Jim, a proud Kerry native from Kenmare, lived in Ballyclare where he set up Irish Pallets Systems 40 years ago.

He was a man who developed his company into one of the leading businesses in the country.

Jim was a quiet man who went about life and business in a thorough manner. He was quietly spoken, obliging, very warm and friendly. I cannot remember a time seeing or meeting him that he had not that warm and friendly smile.

His life was devoted to his family, and he had a great belief in the power of education. Jim, in recent times, had been in failing health. He was cared for in a most loving manner by his wife Margaret and his family.

Jim's passing has created a great void in the hearts and minds of everyone that came to know him.

Jim’s remains reposed at his home before removal the Church of the Holy Rosary, Ballyleague on Monday, September 20 for Requiem Mass. Burial took place to Cloontuskert Cemetery.