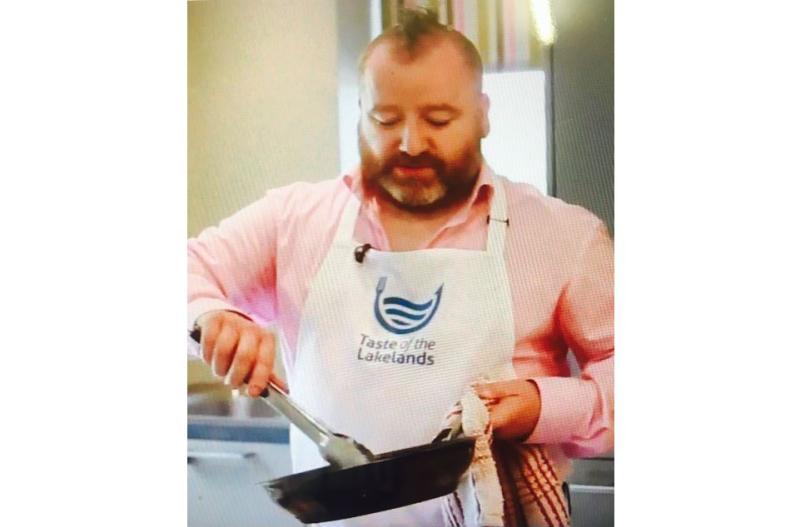 TV Chef, Gary O'Hanlon will be Food Ambassador for Taste of the Lakelands Food Festival

The culinary star of TV3's Restaurant show, Gary O'Hanlon, will be unveiled as the new brand ambassador for the Taste of the Lakelands food festival when the 2017 event is launched this Wedesday night in the Shannonside town of Lanesboro-Ballyleague.

Gary is a vastly experienced Chef at Viewmount House and is also making his RTE Operation Transformation debut this week but has now accepted the invitation to help promote the food festival that is giving food producers from Longford and Roscommon the great shop window in the midlands.

It's hard to be believe it's nearly a year since the first Taste of the Lakelands Food festival attracted six thousand people to the area.

The organising committee behind this successful event have had a very busy year and this Wednesday night September 6 they will be unveiling details of the 2017 show event at a special local launch in St Mary's Hall beside the bridge in Lanesborough at 9pm.

There are a few big surprises to be unveiled on Wednesday night and there is an open invitation to everyone in the community to come along to the launch and meet some of the key figures involved.

Refreshments on the night too so please attend and start the build up to the 2017 Taste of the Lakelands food festival which takes place on October 7/8.

For more information and to book your stand at the show call Debbie Tierney at 04333 21734 or email: tasteofthelakelands@gmail.com