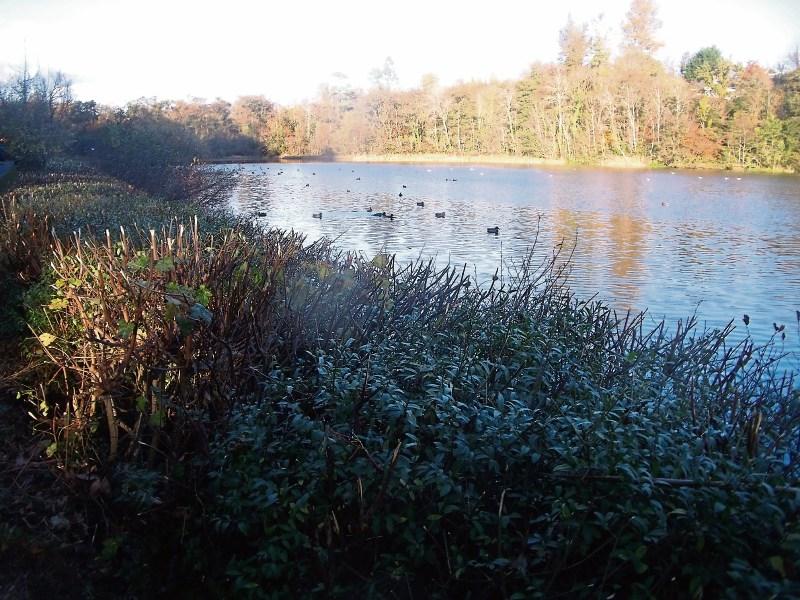 Ballyleague Village Renewal and Tidy Towns committee has developed a new walking and nature trail along the Roscommon road into and out of the village near the St Faithleach's well heritage site for the benefit of local residents and tourists and visitors to the area.

The trail will be officially opened on Friday, August 18 at 6.30pm by Cathaoirleach of Roscommon County Council Cllr Orla Leyden and to mark the occasion, there will be a walking heritage and nature tour of the village.
The guided tour will start at the Ballyleague Village sign on the Roscommon road (beside the old filling station), heading to St Faithleach's well and then returning and stopping briefly at key landmarks en route to the old Waterways Ireland harbour beside the Shannon in Ballyleague - including the old Secondary school & church at Ballyleague Hall, Baxter's Hotel and Castlemoylan Tower House. The event should last for about 45 minutes and all cars may be parked at St Faithleach's GAA grounds on the Roscommon road before and during the event.
The project was co-funded by Roscommon Co Council (Roscommon Municipal Area), the Sliabh Ban Wind Farm Community Fund and Ballyleague Village Renewal committee. It was then completed, with the co-operation of local residents and landowners, by Martin Donohoe and Peter Mullooly with the kind assistance and support of Vincent and Alan Glennon and Michael Glennon.
All local residents are invited to come along on Friday week at 6.30pm and celebrate this special community occasion in style.