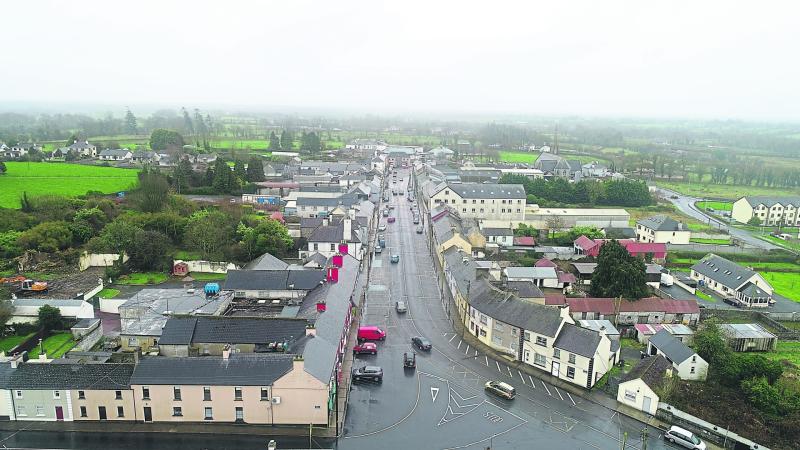 As many as 40 new jobs look set to come on stream in Edgeworthstown after plans to carry out a major redevelopment of a long established filling station were given the green light.

Longford County Council has approved proposals by Pat Kane, of Kane's Service Station to demolish the town's existing service station and replace it with a €2m state of the art equivalent.

The new facility will house a shop, off licence, ATM, hot food and deli counter, a customer seating area along with a new tyre and repairs depot.

Local Cllr Paul Ross said the announcement could not have come at a better time for a town that's very much on the up.

"This is great news for the continued regeneration of Edgeworthstown and this new service station will be a significant landmark building at the lower end of the town," he said.

"I have been delighted to work with the Kane family in securing the planning permission for this ambitious project.

"There will also be a significant jobs boost to the town with up to 40 jobs being created in the new service station and I give huge credit to the local Kane family who have driven this project for the last 18 months and have had the vision and commitment to follow through on this ambitious project.

Cllr Ross said the proposed development, together with a new library, business hub and improvement works on Main Street will have the ability to "transform the town" over the weeks and months ahead.