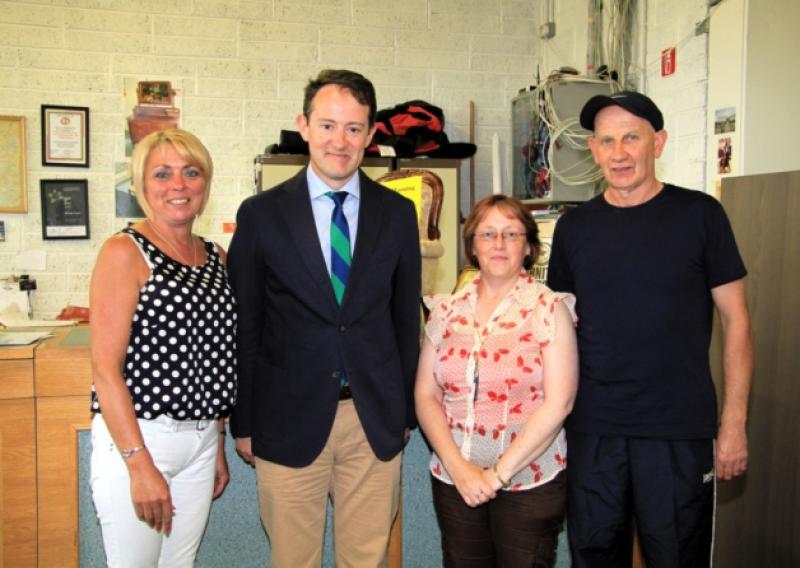 The announcement was made on Monday by Minister of State for Research and Innovation, Seán Sherlock TD.

Revamp 3R already employs 15 people in its furniture recycling and restoration operation, and now plans to expand into repairing and recycling domestic appliances throughout the county.

A recent survey undertaken by Revamp 3R found that 85 percent of people would donate used white goods and purchase refurbished items, while local businesses were similarly enthusiastic. The project’s benefits would include provision of high quality, low cost goods, job creation, recycling of waste materials, skillset enhancement, and income generation from within the community’s own resources.

Revamp 3R has received €2,000 of seed funding from SEL to develop the project, which was one of eight initiatives shortlisted.

A total of 20 full-time and at least 15 trainee positions drawn from young unemployed people in the locality will be created over the next two years from the participating enterprises. A further 30 part-time jobs will either be maintained or have their hours increased.

All entperprises involved completed a 12-month business planning and mentoring programme. They are now in the process of launching their new initiatives in the local community.

Pat Kelleher of Longford Employment Development Information Centre said: “We were highly impressed by the level of dedication and commitment by the eight projects concerned. All that was required was support and mentoring to enable them to develop their ideas further.”