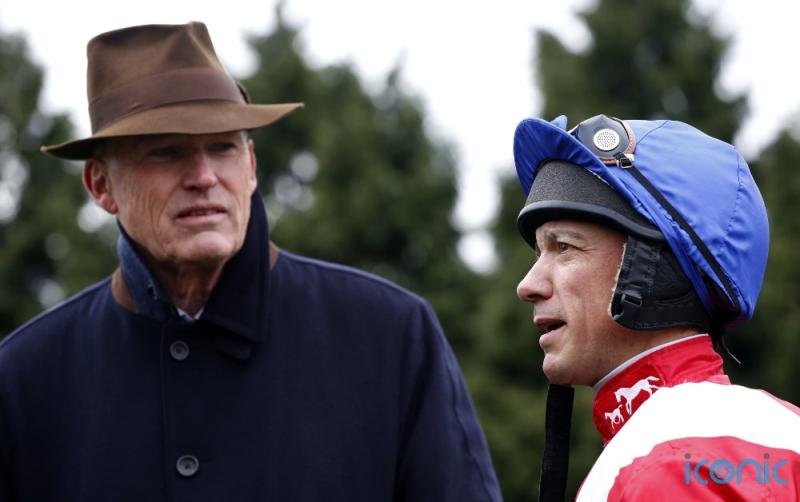 Trainer not planning to appoint a new stable jockey

Following a meeting in Newmarket on Friday, John Gosden and Frankie Dettori have agreed to “take a sabbatical”.

Having enjoyed huge success together over the years, there were clear signs of strain at Royal Ascot last week, with Gosden – who now trains in partnership with son Thady – publicly criticising Dettori following his ride on Stradivarius, who finished third in his bid for a fourth victory in the Gold Cup.

The narrow defeat of the Queen’s Saga in the following Britannia Stakes further exacerbated the situation before the brilliant success of Inspiral in Friday’s Coronation Stakes gave the combination a welcome boost.

However, Dettori was not booked to ride any of the Gosden team’s three runners at Newmarket on Saturday, despite being at the July Course to partner the Ralph Beckett-trained Lezoo in the Listed Maureen Brittain Memorial Empress Fillies’ Stakes, leading to speculation of a potential split.

In a statement released on Friday evening, Gosden senior confirmed he and Dettori had met at his Clarehaven base earlier in the day.

The statement read: “Following speculation in the press, Frankie and I have amicably decided to take a sabbatical from the trainer/jockey relationship but we remain the closest of friends and colleagues.

“Frankie has been – and always will be – one of the family here so I wanted to meet face to face after he returned from his post Ascot holiday.

“Frankie is the most superb international jockey and, together, we have achieved significant successes at various times over the last three decades with a number of horses including, most recently, Golden Horn, Enable, Palace Pier, Too Darn Hot and Stradivarius.

“I do not intend to appoint a stable jockey at Clarehaven.”