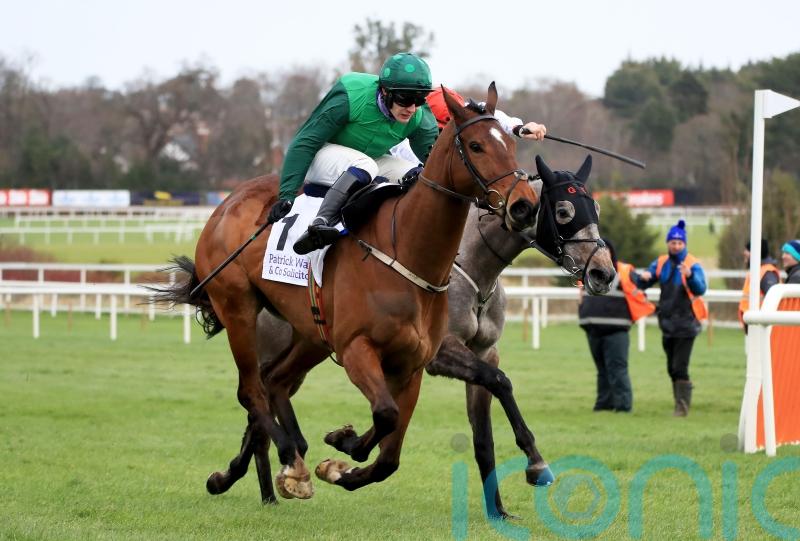 Willie Mullins’ seven-year-old arrived unbeaten in two starts over fences, but he did not jump as slick as he had done previously in the early stages as stablemate Saint Sam set a strong early gallop under Rachael Blackmore.

The pace caught out another Mullins runner, Haut En Couleurs, who was an early faller.

By halfway Saint Sam had really strung the field out, but Jack Kennedy was intent on keeping tabs on the leader aboard Gordon Elliott’s Riviere D’etel. 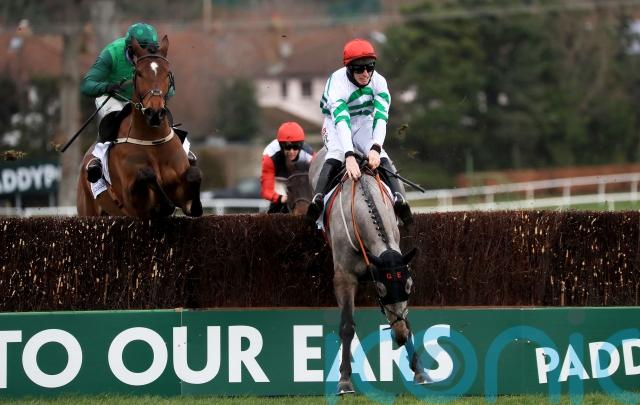 The mare took up the running and held an advantage running to the last, with Paul Townend at pains to keep in touch on Blue Lord (5-2) which proved vital as Riviere D’etel made a mistake and lost all momentum.

Blue Lord got away from the fence the quicker but crossed in front of Riviere D’etel, causing Kennedy to switch on his mount and she then began to rally, closing to within half a length. But while the stewards had a look, the placings remained unaltered.

Betfair left the winner unchanged at 11-4 for the Arkle at Cheltenham next month.