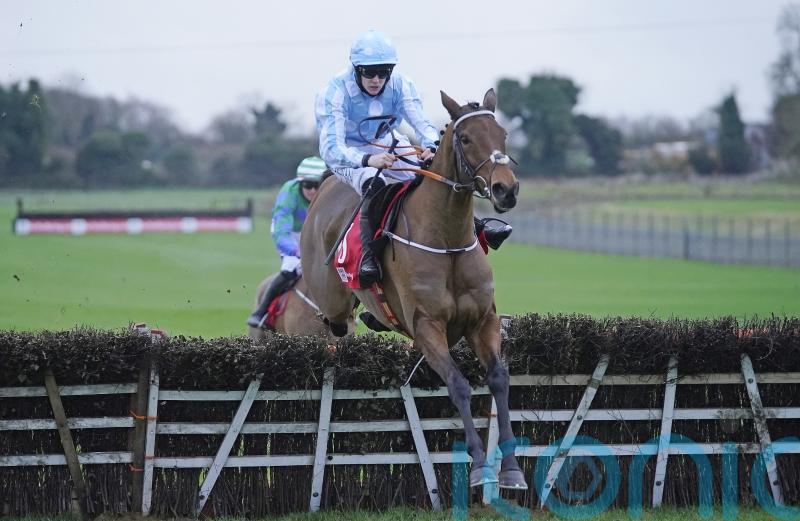 Honeysuckle’s status as a hurdling great is already secure and all eyes will be on the brilliant mare in the Chanelle Pharma Irish Champion Hurdle at Leopardstown on Sunday.

Victory in the highlight of the second day of the Dublin Racing Festival will take her to just one behind the tally achieved by the legendary Istabraq, while Hurricane Fly sets the standard with five.

Her career has been managed expertly by Henry de Bromhead, who just like last season has given her a break since her winning reappearance in the Hatton’s Grace before three more outings, which start in earnest this weekend and will lead her on to Cheltenham and Punchestown.

She has been a big part of the Rachael Blackmore success story, and so far they have carried all before them with an unblemished record from 13 starts.

“We were really happy with her performance first-time out at Fairyhouse – it was a great start to her season,” said Blackmore.

“She has a phenomenal record and every day we go out we just try to keep that going.

“It’s every jockey’s dream to be associated with a horse like Honeysuckle in their career and it’s a real privilege to be part of her team.

“We are in countdown mode and looking forward to the weekend getting going now.”

Peter Molony, racing manager for Kenny Alexander, Honeysuckle’s owner, said: “Henry is very happy with her. I called in to see her myself last week and she is as grumpy as ever which she always is when she is fit and well, so fingers crossed now for a good run. 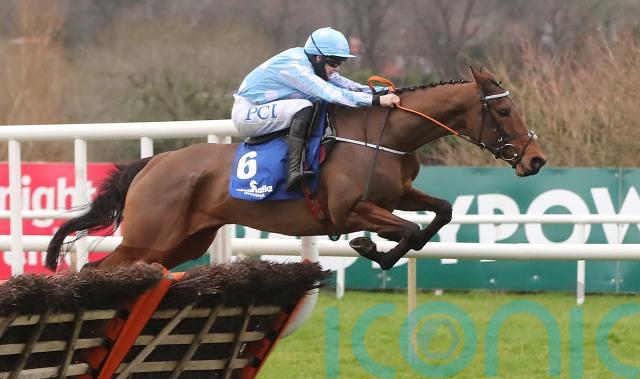 “It’s great that racegoers can now get an opportunity to see her race.

“We are very aware of her fan club – she was with us on her holidays last summer and we were inundated with people who wanted to come and see her so that was a big enough indication. The reception she got at Fairyhouse was incredible.

“It’s exciting and nerve-racking but we are really looking forward to seeing her defend her Irish Champion Hurdle crown in front of a packed crowd at the Dublin Racing Festival.”

Another mare in the line up is Paul Hennessy’s Heaven Help Us, another Cheltenham Festival winner albeit in the Coral Cup. On official ratings she has 25lb to find with the favourite.

Willie Mullins runs two. Saint Roi, winner of the 2020 County Hurdle, and Echoes In Rain, a third mare in the race and a Grade One winner in her own right. 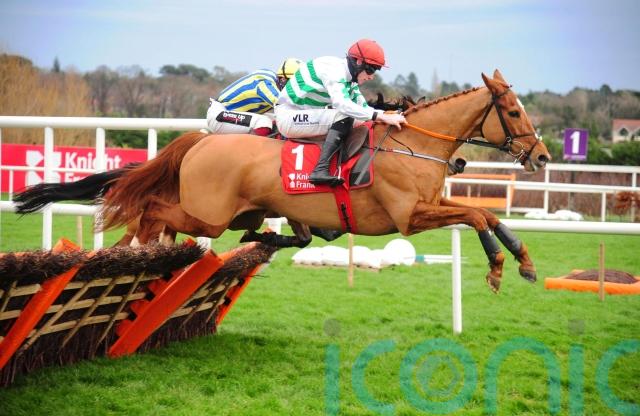 Gordon Elliott admits it will be tough to beat Honeysuckle with his runner Zanahiyr, a leading juvenile last season, but the five-year-old is building up a good record with each run this campaign.

Elliott said: “He’s a horse that is improving the whole time and he’s getting stronger every day.

“Obviously Honeysuckle will be very hard to beat, she looks a penalty kick really, but our horse is on good form, he ran well at Leoparsdtown the last day behind Sharjah, only beaten a neck.

“If he improves anything at all, he’s in the mix.”