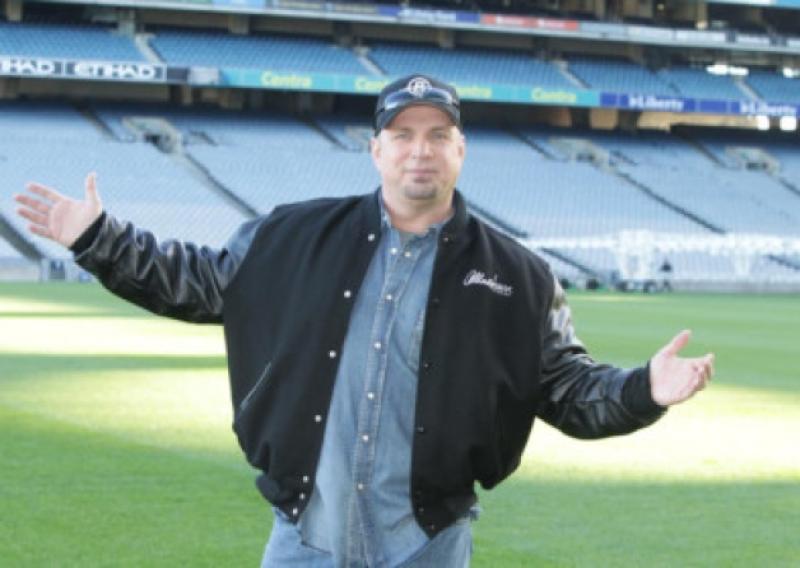 With Croke Park packed to the rafters Garth Brooks has friends in high places, low places and everywhere in between last weekend.

Among the 70,000 paying guests in attendance on Friday night was Longford man Tom Maguire.

The bizarre time warp of the last few years may have distorted time perception, but the eight years since the fiasco that saw the the Oklahoma native cancel a series of gigs in the iconic GAA venue have passed in a flash.

The Irish public's appetite for the country star have not waned since, as the demand for tickets for this five show run proves. Early reviews from concert series have been very positive.

Tom described a very enjoyable set list: “He performed a lot of songs that were familiar. He did some new songs, and then finished with some cover versions of other people' music; like Don McClean and The Eagles. It was interesting to see that versatility.”

Those in attendance were enthralled by the performance: “There was a girl standing beside Ita [Tom's wife] and I would say she was around 14 years of age. She knew every lyric of every song he sang. The age profile was very broad. Mainly from 40 to 60, but lots either side of that. It was predominantly from outside the M50, with a strong northern contingent. People from Fermanagh, Monaghan, Tyrone, the Irish country mucic heartland ” Tom said.

The 60-year-old country star will play two more night in Croke Park this coming weekend to top off the run.