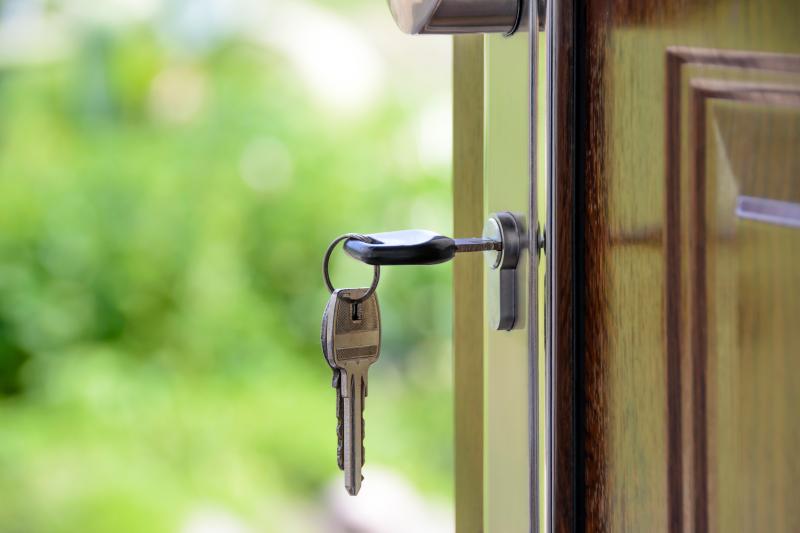 Two Longford couples who were paying €1,000 a month in rent are now paying half in monthly mortgage repayments after buying out their former rented property

Two Longford couples who were paying €1,000 a month in rent are now paying half in monthly mortgage repayments after buying out their former rented property, the Leader can reveal.

It comes on foot of an ever growing gap between the cost of renting and buying a home with recent figures showing how it is up to €300,000 more expensive to rent than buy over a 30-year period.

The revelation came courtesy of Longford auctioneer Padraic Davis amid mounting fears of how unsustainably high household debt levels could lead to a surge in mortgage and rental defaults.

“We have had two situations this year where people were paying €1,000 for three bed semis,” he said.

“The house went up for sale and luckily for them they were fit to buy it. But the repayments on their mortgage is just over €500 and now they own the property.

“They are paying rent for somebody else’s property and now they are paying half of that in a mortgage, so there is something fundamentally wrong.”

“I don’t like where rents are going,” he said.

“We have rented houses last week, one in Tarmonbarry at €1,250 for a four bed mid terrace. That type of situation cannot keep going on.

“If it does and people with the very best of intentions are trying to make those repayments, you're talking about paying up to €15,000 a year on rent alone, at what point are we going to start defaulting?

“That would be my biggest fear. I don’t know what the answer is and I don’t know how you would go about capping it.”

Those anxieties were shared by another Longford town auctioneer, Sean Dalton.

He branded the local property scene as “absolutely crazy”, saying the propensity of young couples to take out large mortgages at a time of extraordinarily high cost of living demands was a matter of some concern.

“I would be worried about it if the interest rates go up any more and especially young people who are getting big mortgages and that is going to be a problem,” he said.

“You have fuel, food, everything going up and nothing coming down. If that continues it will be a massive problem. If young people lose their jobs then it becomes a problem.”