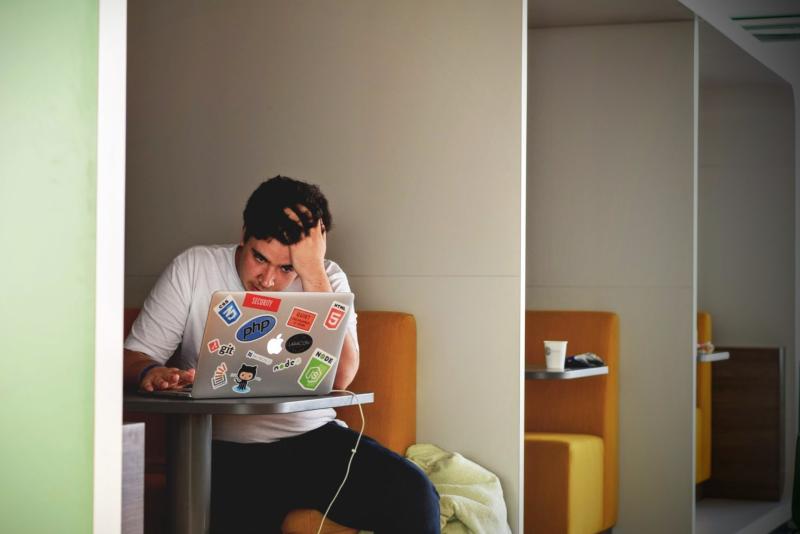 The continued upward trend in rental prices allied to a shortage in accommodation is likely to lead an ever growing number of third level students to live in tents, it has been claimed

Skyrocketing rents and a chronic shortage of accommodation will force an increasing number of Longford based third level students to live in tents when the new academic year begins later this month, it has been claimed.

That was the eye-watering prognosis delivered by local property experts this week as part of an in-depth Leader investigation into how a nationwide housing crisis is now threatening to derail Longford’s post-Covid socio-economic revival.

In an era of unprecedented inflation which has seen house prices rise almost 25 per cent over the past 18 months, estate agents locally have told this week of the huge number of calls they are fielding as the scramble for student accommodation grows ever worse.

“There are people going into their third and fourth years where they have nowhere to go,” he said.

“For the first time ever I have had local people ringing me to see if I have contacts for auctioneers in Galway, Dublin, Cork, Athlone and Sligo.

“I am doing my best to put them in contact with other agents but I wouldn’t hold out any great hope for them. I think they are in real trouble.

“There are students that are going to go back to college to start their third or fourth year living in tents and those are the facts of it.”

Those sobering remarks come at a time when college attendance looks set to be higher than the last two years due to the end of Covid-19 restrictions, figures fellow Longford estate agent Sean Dalton was equally despairing over.

A member of the county’s auctioneering sector for the past 27 years, Sean said the situation facing hard pressed parents and college going youngsters was stark.

“In the last month, I got four or five calls from friends of mine that have their children going to college in Dublin or expecting to go to college when their points come out and they have been calling to see if I know of anyone in Dublin that could rent them a room,” he said.

“It is just bananas now and while it’s a bonanza for the person that is renting, I really feel sorry for the young people.”

Fellow Longford auctioneer Fintan McGill said the spiralling cost of living crisis has put a level of pressure on an industry already struggling to avoid a return to the economic crash of 2008.

“We have callers every day looking for rental properties,” he said, saying that while rents have soared, property prices have done likewise.

“Nobody wants to build a house because first of all you can’t get a price of a builder to do it as the price he gives you today will differ to what he gives you tomorrow.

“We have some good offers on sites but I don’t know when they are going to build them.