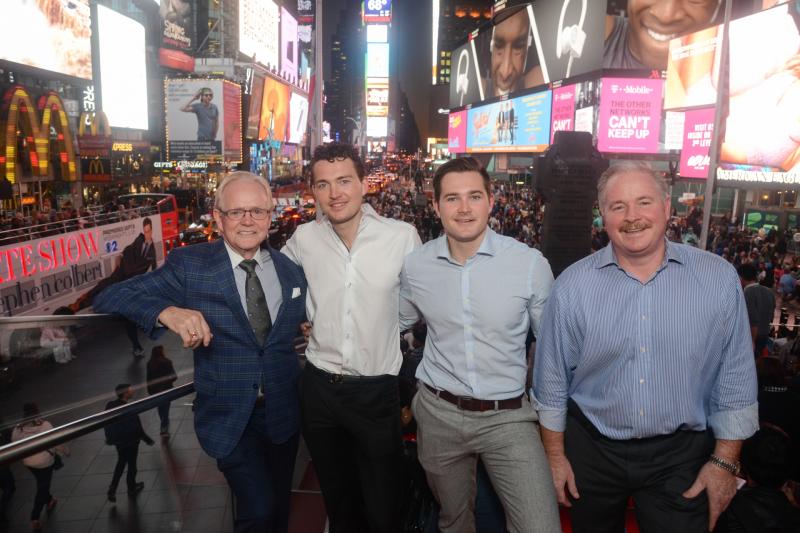 The Mahon family, owners of the famous Pig ‘N’ Whistle chain of pubs in New York, have expanded their portfolio of public houses with the acquisition of a prestigious Dublin watering hole.

Previously owned by the former richest man in Ireland, Cavan's Sean Quinn, JW Sweetman pub on Burgh Quay, is a microbrewery, a pub and a restaurant. The four-storey venue overlooks the river Liffey.

The Mahon brothers, Robert and John Jnr, add the premises at 1and 2 Burgh Quay to a list of businesses that also includes a number of other hospitality businesses in Ireland. JW Sweetman dates back as far as 1808 and takes its name from a 16th century brewer.

Online publisher 'The Currency' reported over the weekend that the Mahon family pipped MMA fighter Conor McGregor to acquire the Burgh Quay venue. The report suggests the Mahon family offered €5.5 million for the pub which was put on the market by estate agent John Hughes of CBRE.