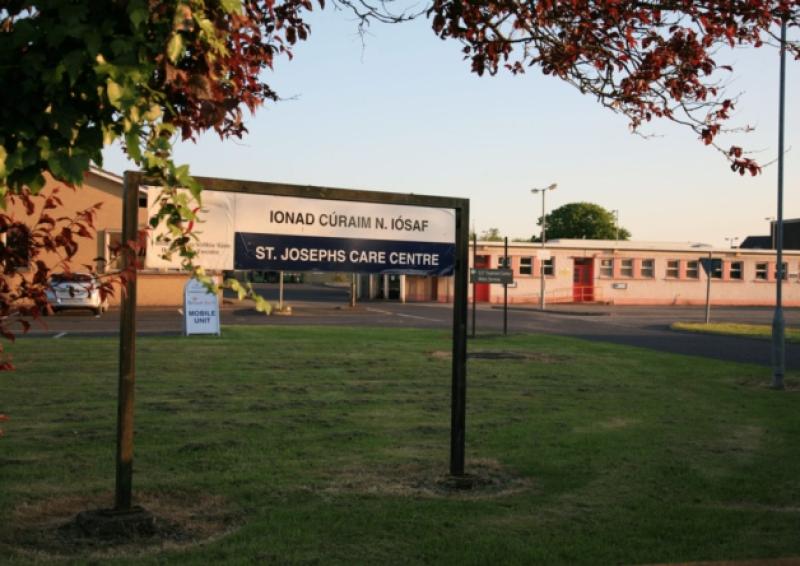 The HSE's failure to address fire safety issues at a county Longford nursing home put residents at "significant risk", a report by the health watchdog has found.

The Health Information and Quality Authority (HIQA) inspectors who conducted an announced inspection on St Joseph's Care Centre on February 8, 2022, uncovered how residents were continuing to be housed "for a number of months" in a unit of the nursing home where fire safety risks had been discovered in a previous inspection.

The centre was deemed to be non compliant in four regulatory areas - governance and management, premises, fire precautions and residents' rights.

It provides 24 hour nursing care for up to 65 residents of all dependency levels, male and female, the vast majority of whom are over the age of 65.

A restrictive condition had previously been placed on the centre in 2018, compelling it to undertake refurbishment works by December 31 last year.

On the day of the inspection, Hiqa officials were told HSE bosses were "aware that the works had not been completed" and informed inspectors that this decision had been taken because St Therese's unit was due to be permanently closed when the other two units were registered.

It found that while fire safety risks linked to the unit had not been addressed, "residents were still accommodated" in the unit on the days of the inspection.

"This failure to carry out the required works posed a significant risk to the safety of the residents who had been living in this unit for a number of months and demonstrated a breach of the designated centre's registration," the report found.

The centre was  was required to put additional fire safety measures into place and to relocate the residents to alternative units in the designated centre where the required fire safety works had been completed, requirements which were carried out in the days following the inspection.

Those conditions came during which significant upgrade works were being undertaken on the nursing home on a phased basis.

During that phase, inspectors were informed of plans to register a newly upgraded Padre Pio unit and a new unit in the centre, Our Lady's Unit 2 with the latter being intended to be used to isolate residents in the event of an outbreak of Covid-19.

In a further finding, inspectors found residents impacted by the  were not appropriately consulted with following the planned refurbishment works being undertaken on Padre Pio.

"The registered provider was unable to provide evidence of formal consultation with each resident and/or their representatives," the report highlighted.

"Therefore inspectors were not assured that all residents impacted by these changes were appropriately consulted with, or that residents' choices were being respected in relation to those who did not wish to move back into multi-occupancy rooms."

The findings came as HIQA published 45 nursing home reports today from all around the country run by the HSE and a range of other providers.

Despite the watchdog and inspectors finding evidence of full or substantial compliance at 15 centres, levels of of non-compliance varied at other facilities.