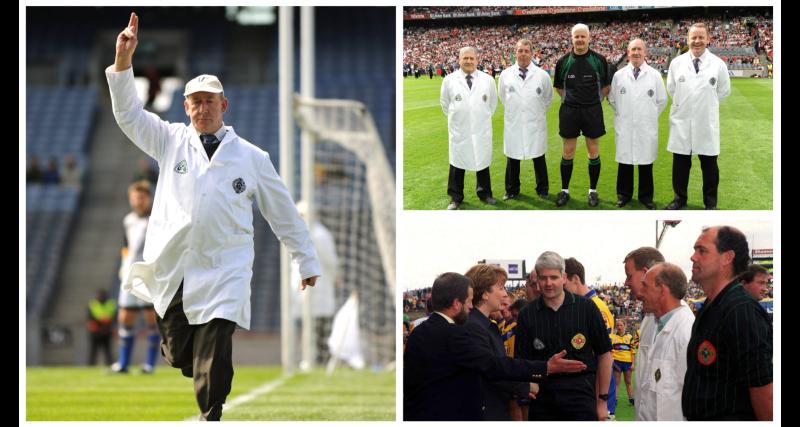 From his home GAA pitch in McGann Park, Kenagh to Croke Park, Johnny was well known and highly respected at GAA venues throughout the county, and in 1998 and 2002, he was part of referee John Bannon's umpiring quartet for the All-Ireland senior football championship finals, Galway versus Kildare in '98 and Armagh versus Kerry in '02.

Indeed, just last week, on Monday, August 8, Johnny was officiating as umpire, the role he loved and derived much satisfaction from, during an Under 17 Division 2 Final in Carrickedmond. 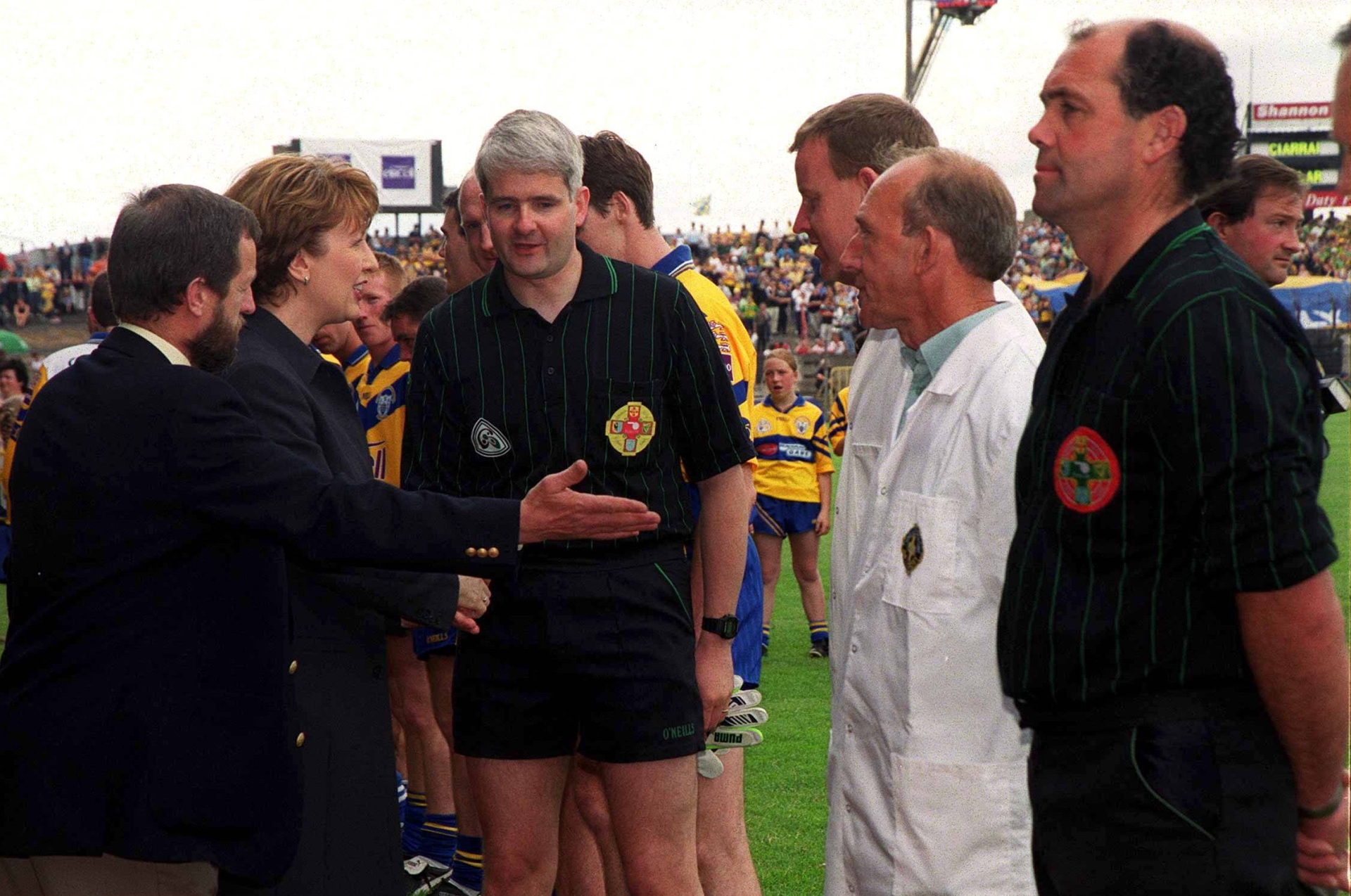 Johnny was renowned for his sense of humour and witty one-liners and as a mark of respect, a moment's silence will be observed before all Longford GAA championship games this week.

Paying tribute, Longford GAA said, "Kenagh clubman, Johnny was a familiar figure at Longford GAA grounds and at a national level where he performed umpiring duties with great distinction at the highest level on All-Ireland final days.

"The thoughts and prayers of all at Longford GAA are with Johnny's family, friends and fellow club members at this sad time."

Peter Hanley Motors posted that they were sorry to hear of the sudden passing of their former employee Johnny Marlowe, "a great character in the workplace, sporting field and in all walks of life." 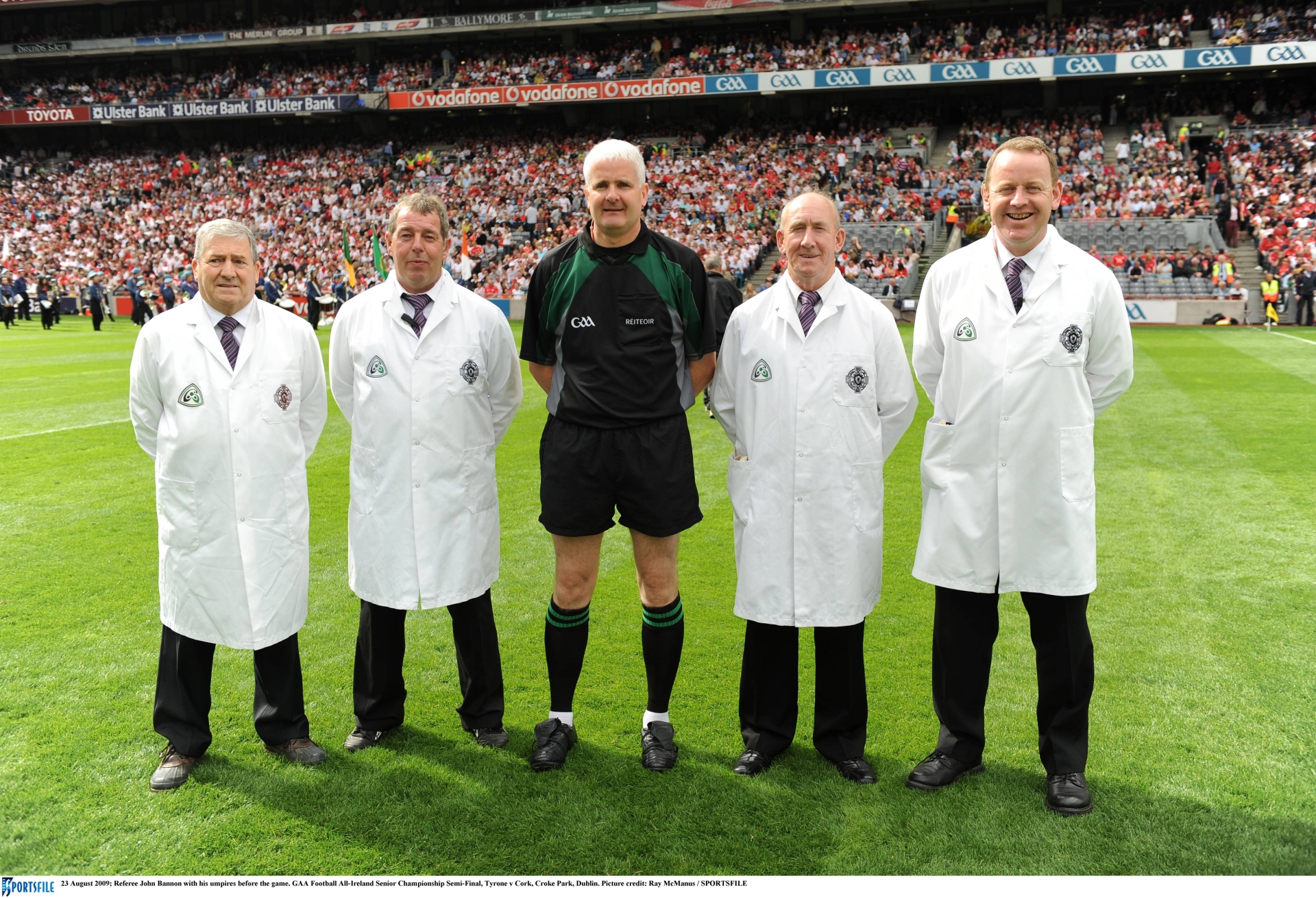 Kenagh club official Colm Murray said they were shocked and saddened to learn of the passing of their former player and long time games official and friend Johnny Marlowe.

"Johnny was one of life’s true characters, with a smile and a word for everyone and a glint in his eye that usually meant he was going to have the bit of fun with you.

"He was a referee and umpire of many years standing with his calm and confident manner seeing him umpire at numerous County Finals and at All Ireland SFC Final level.

"His presence in our community will be sorely missed. 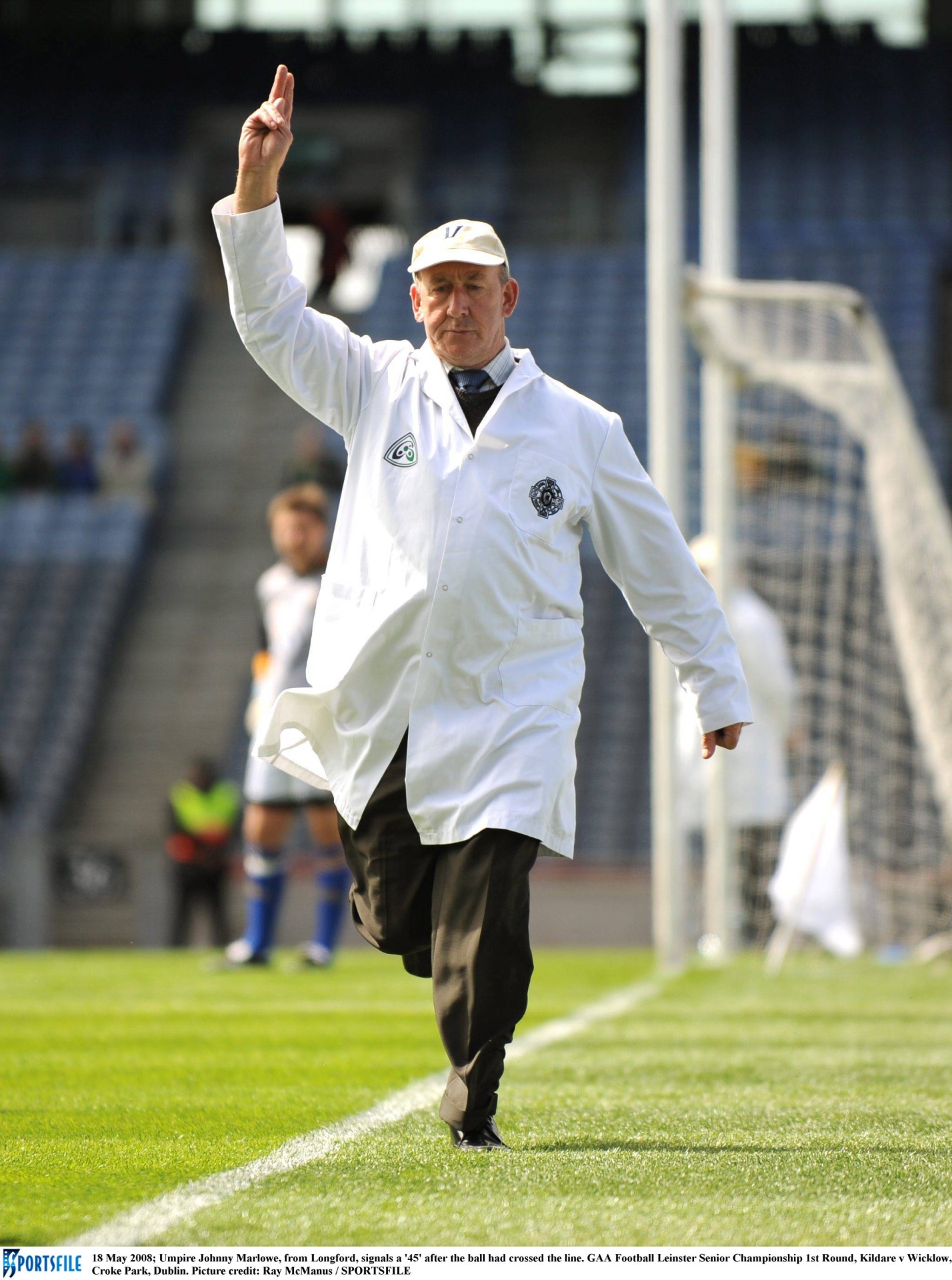 CAPTION: Umpire Johnny Marlowe, from Longford, signals a '45' after the ball had crossed the line during the 2008 GAA Football Leinster Senior Championship 1st Round between Kildare and Wicklow at Croke Park. Picture credit: Ray McManus / SPORTSFILE

Kenagh GAA are shocked and saddened to learn of the passing of our former player and long time games official and friend Johnny Marlowe.

As a mark of respect to Johnny, a moments silence will take place before all Longford GAA championship games this week.

Our sincere condolences to the Marlowe family, Kenagh GAA and to all of his extended family and many friends. Rest in peace Johnny. https://t.co/LNpr7mYLFz

In a previous life, I once acted as a GAA umpire with this legend in @officialgaa Croke Park. No matter what the result, Johnny Marlowe made us laugh until the tears would come. Tonight we have very different tears. Shocked to hear of his death . Deepest sympathy @OfficialLDGAA pic.twitter.com/DSXDMyMl9s