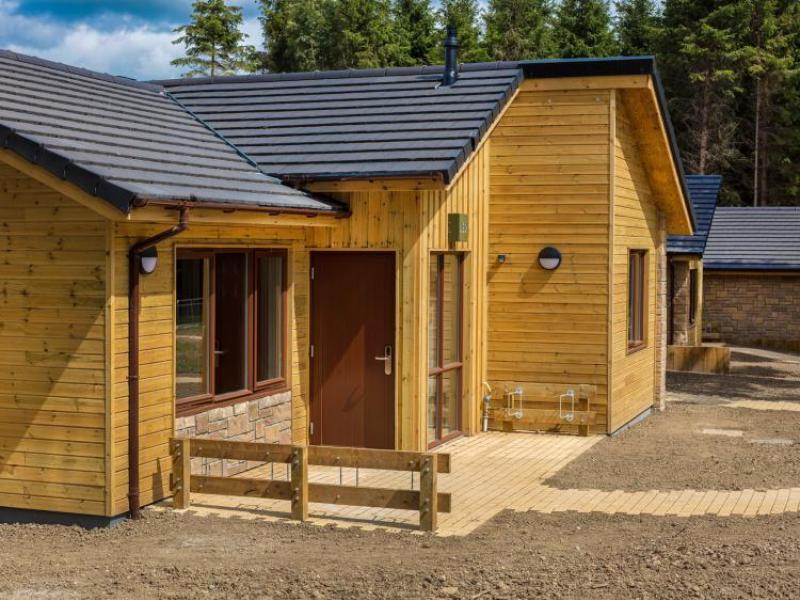 Center Parcs has lodged a pre-planning application with Longford County council to extend their operation.

Currently, Longford Forest accommodates up to 2,500 guest in its 466 self-catering lodges and 30 apartments.

The holiday villages has sought permission to increase the number of units and services provided with a major extension to its facilities in Newcastle Wood.

Last month the holiday firm confirmed that over one million people have visited Longford forest since it opened in August of 2019.

In May of this year the operators of Center Parcs posted recorded pre-tax losses totalling €18.2m due to Covid-19 enforced shutdowns. The accounts for the 12 months to April 22, 2021 note that the popular destination remained closed to guests for a significant part of the financial year in line with Government advice.

As a result, revenue dropped to €10.8 million last year from €33.6 million in 2020. The accounts provided at the end of the opening quarter of this year disclose that the resort's Canadian headquartered owners, Brookfield, provided additional funding of €13.7m during the year to support the Longford enterprise.

The Center Parcs application was lodged last week with the planners indication a decision by September 29.