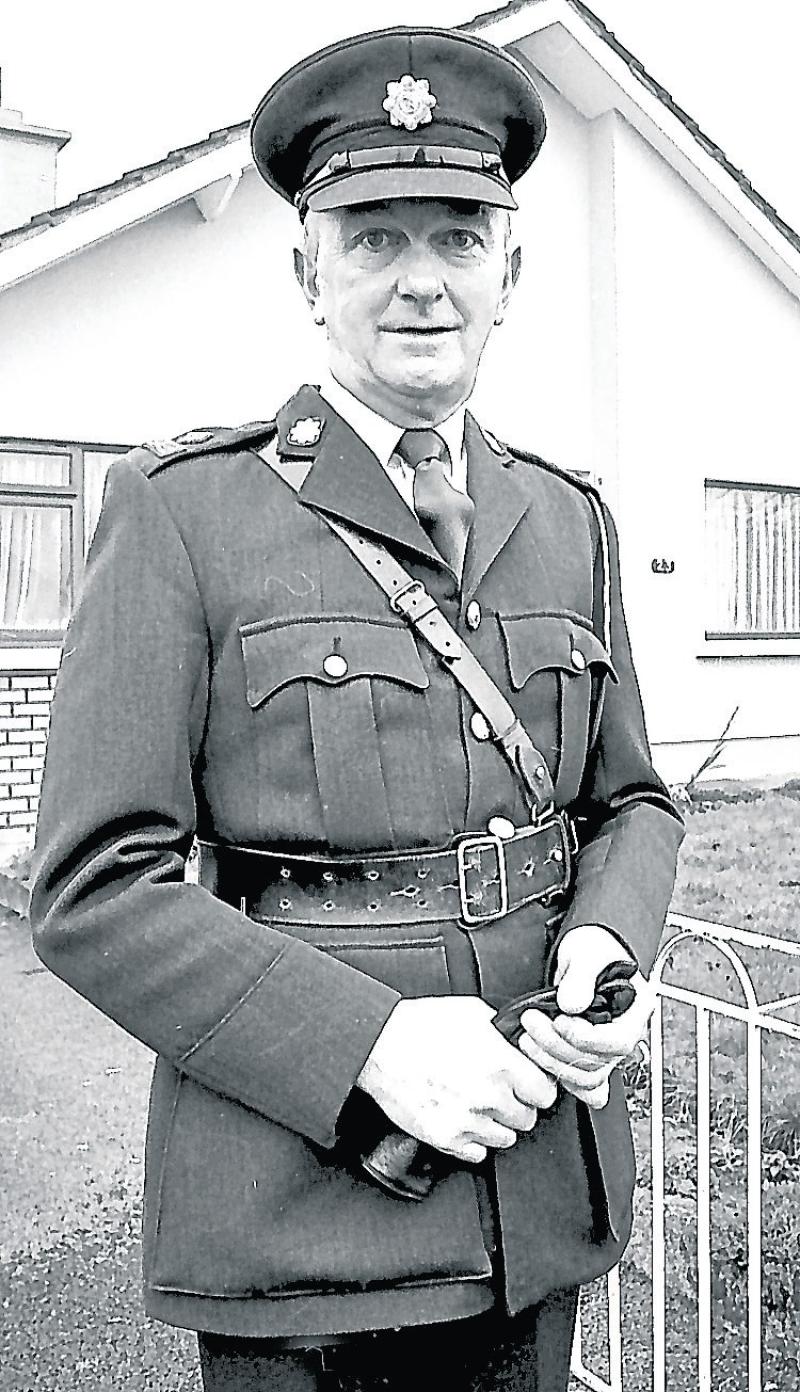 There was great sadness in Longford at the news of the death of the former Superintendent of An Garda Síochána Sean Considine.

Born in 1932 Sean recently celebrated his 90th birthday. He was 30 years retired from the post of Superintendent with Longford Gardaí. Sean was involved with many community and voluntary groups in Longford.

A stalwart with the local community games throughout the 70s and 80s he had an abiding passion for all sports.

Sean's Garda career brought the Considine family to a number of locations before they settled in Longford. The 10 children followed in their parents footsteps in their community involvement.

Originally from Thurles in Tipperary his love of the football and hurling achievements of his native county were a source of great joy. In his later years Sean developed another passion in his love of gardening and DIY.

Politics was in the family blood. He was president of the local Fianna Fáil cumann, his father was a founding member if the Thurles cumann. Sean enjoyed good health up to his 90th year, and was very active.

In 2019 Sean's son Donal passed away just three and a half months after the passing of his daughter Dearbhla Cox, formerly of Clonbalt Woods.

The Longford Leader wish to extend their deepest sympathies to all the extended Considine family. May he rest in peace.