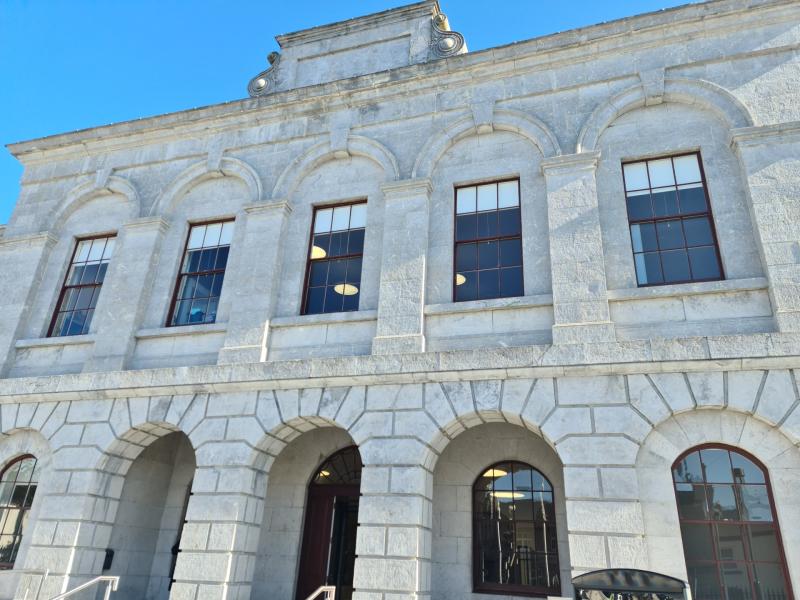 Two men charged in connection with the seizure of €8.4M worth of cocaine at Abbeyshrule aerodrome were remanded in custody at a special sitting of Mullingar District Court.

Tim Gilchrist Jr (54), of Mavis Bank, Newrath Waterford, and Michal Luczak (41) of Primrose Avenue, Jigginstown, Naas, Kildare were before judge Patricia Cronin charged with possession of cocaine and possession with intent to supply.

Mr Gilchrist made no application for bail, but Mr Luczak's solicitor asked the judge to consider bail given the length of time it would take the matter to come before court and his client's presumption of innocence.

Judge Cronin was told Thursday's haul by officers from the Garda National Drugs and Organised Crime Bureau (GNDOCB), supported by other national units, followed an operation that observed a Cessna single-engine aircraft landing at Abbeyshrule Aerodrome, Longford shortly after 6 pm on Thursday.

The two men were arrested after they left the airfield and detained at Ashbourne Garda station in Meath. Having heard details of Mr Luczak's application Judge Cronin refused bail. Both defendants will return before Mullingar District court on August 11 via video link.