Irish Water under fire over upsurge in south Longford outages 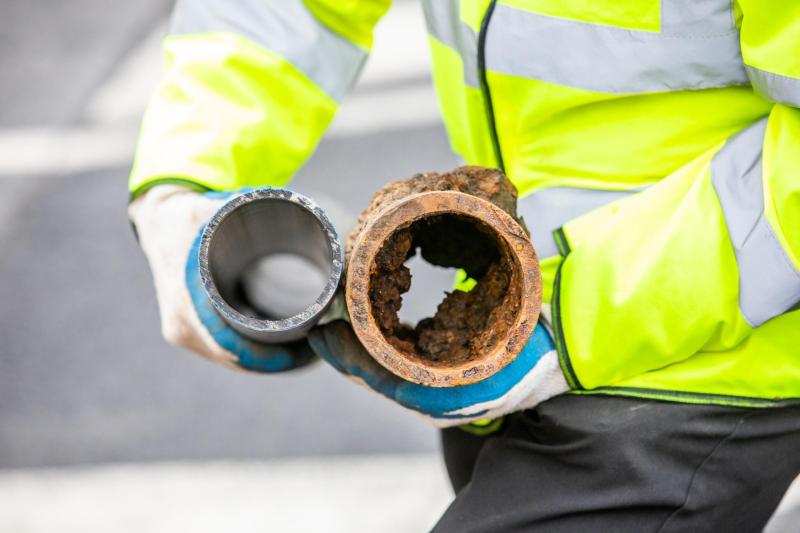 The plea was one which was aired at last week's monthly meeting of Ballymahon Municipal District by a number of local representatives.

Cllr Paul Ross said he was particularly perturbed at how anticipated interruptions are relayed to both local politicians and the wider public.

The Ballymahon Municipal District Cathaoirleach told of how in one recent episode he learned of a breakdown in supply affecting the outer fringes of his own parish in Legan via social media.

“There is a serious issue in relation to how they (Irish Water) notify stakeholders,” he said.

“When one recent burst happened in Legan I was on a WhatsApp group and was asked had I water?”

The Fine Gael county councillor described the way in which breakdowns in water supply are passed onto consumers as “ad hoc” and in need of urgent review.

He also revealed how Ardagh National School has been forced to forego four school days already this calendar year as a consequence of unforeseen disruptions.

Fianna Fáíl's Mick Cahill underlined may of those same anxieties, saying the time had come for the utility provider to disclose its expenditure plans in upgrading Ballymahon's water network.

“My concern is we are after having a number of leaks in the Ballymahon area and how this has affected both businesses while also creating a lot of annoyance among the general public,” he said.

“I think they (Irish Water) need to set out their plan for the area and where we fit in with their investment programme.”