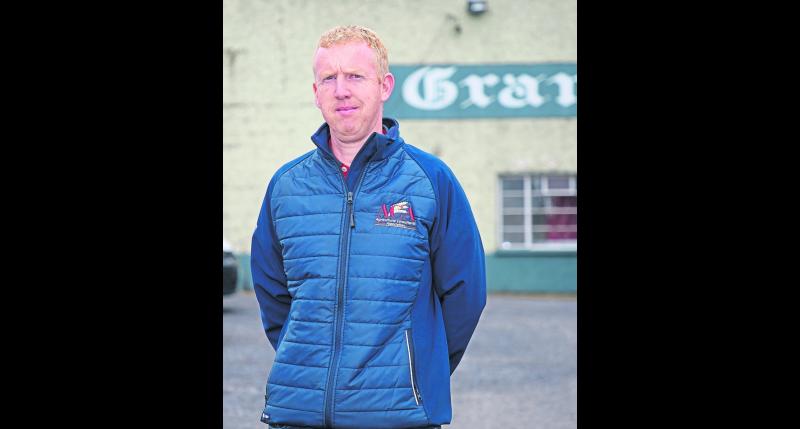 Any move to cull or reduce farmers cattle herds to meet the Government’s push for a 25 per cent reduction in greenhouse gas emissions from the agriculture sector is simply not viable, a leading Longford agricultural consultant has insisted.

Charlie Burns said the deal, which was signed off on last Thursday, while there was a general acceptance among the local farming community for the sector to play its part in reducing emissions, incomes needed to be safeguarded.

As part of a team of four agricultural environmental and rural consultants based in Granard and Mullingar, Charlie said it was imperative to ensure carbon footprint targets foisted on the industry were not overly unrealistic.

“We are dealing every day with farmers in Lenister, Connacht and Ulster who are involved in the beef, sheep, tillage and dairy sectors and I feel we must set targets which are achievable and do not render any of these sectors unviable,” he said.

“And more importantly we must protect the family farm incomes which are currently well below par when compared with other sectors.”

The 25 per cent reduction requirement is below the 30 per cent senior figures within the Green Party had been calling for.

It’s believed that climbdown came following a backlash from TDs and Oireachtas members attached to Fine Gael and Fianna Fáil.

Longford Fianna Fáil TD Joe Flaherty conceded while times were “challenging” for the sector, it was imperative a suite of supports were contained in October's 2023 Budget.

Fine Gael Senator Micheal Carrigy took aim at Sinn Féin, accusing the main opposition party of “not even having an opinion” on the Government’s announcement.

And he sparked calls for independent farm assessments to be carried out before any measures are imposed on individual farmers as a result of the deal.

“Agriculture is the backbone of our economy and it has and will be continued to be supported in that way while Fine Gael are in government,” he said.