Longford gardaí launch investigation as vandals cause €20,000 worth of damage at Ballinalee quarry 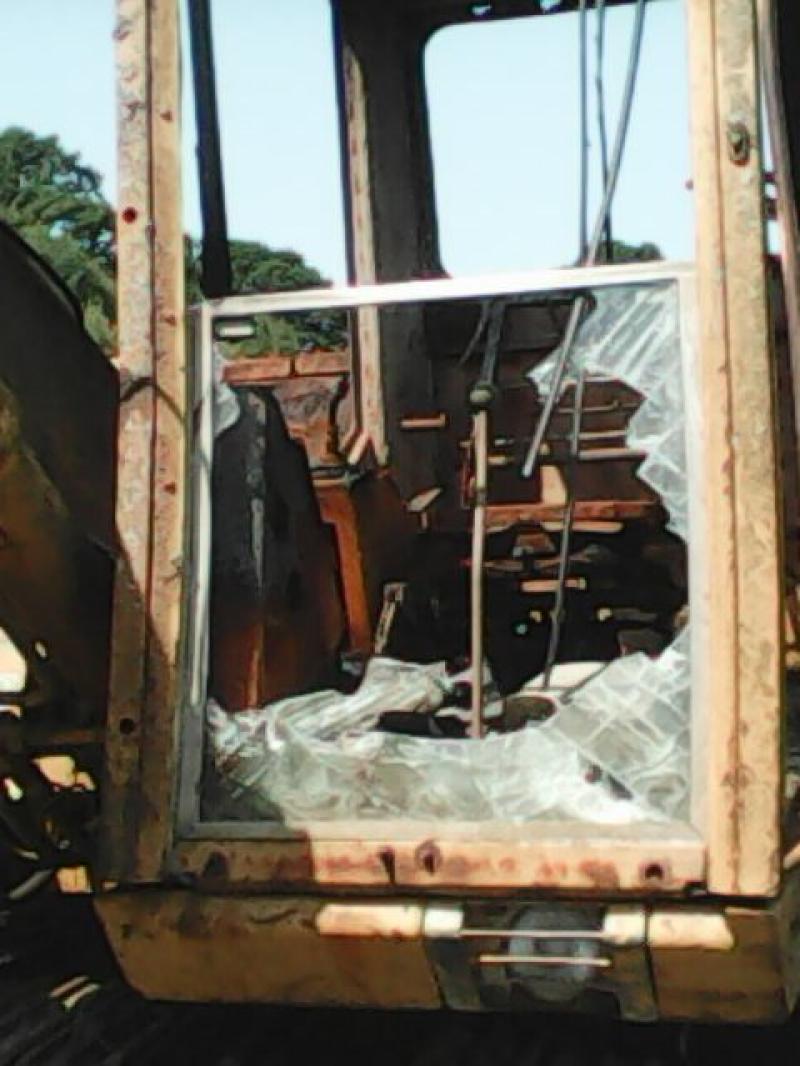 Members of the public have been asked to assist the Gardaí as they investigate an act of vandalism that cost over €20,000. Seán MacEoin is a landowner in Ballinalee. 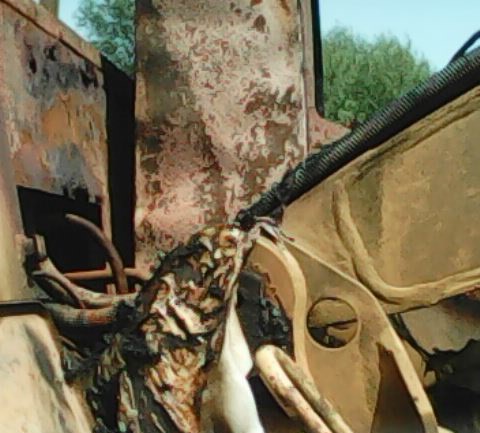 He recently was the victim of wanton destruction to machinery on his land: “It's a small quarry just outside Ballinalee, a place called Ballyreghan” Seán told the Leader, “I discovered it two weeks ago. I have no cattle on the land, so I wasn't there for a while. I reported to the Gardaí and they are investigating it.”

The site was vandalised a couple of years ago. Sean says in the past during the hot weather people have broke into the quarry to dive into the water: “It's about 35 foot of a drop, but people take risks like this. Aside from the vandalism they are putting themselves in danger.” 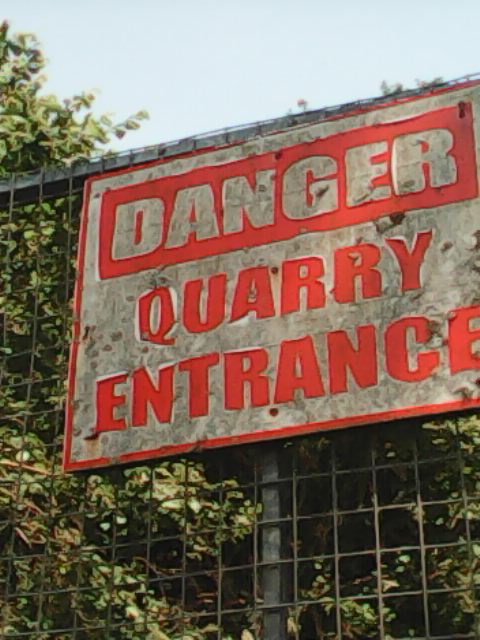 Seans says the damage tot he equipment on site is more extensive this time around: “They only vandalised it the last time, this time they burned the machinery. It looks like it is a complete write off. I estimate it between €20,000 and €25,000. It's terrible, I had a security camera up and it is gone.”

The Gardaí are investigating the incidence and are asking any member of the public who may have information to come forward in confidence.