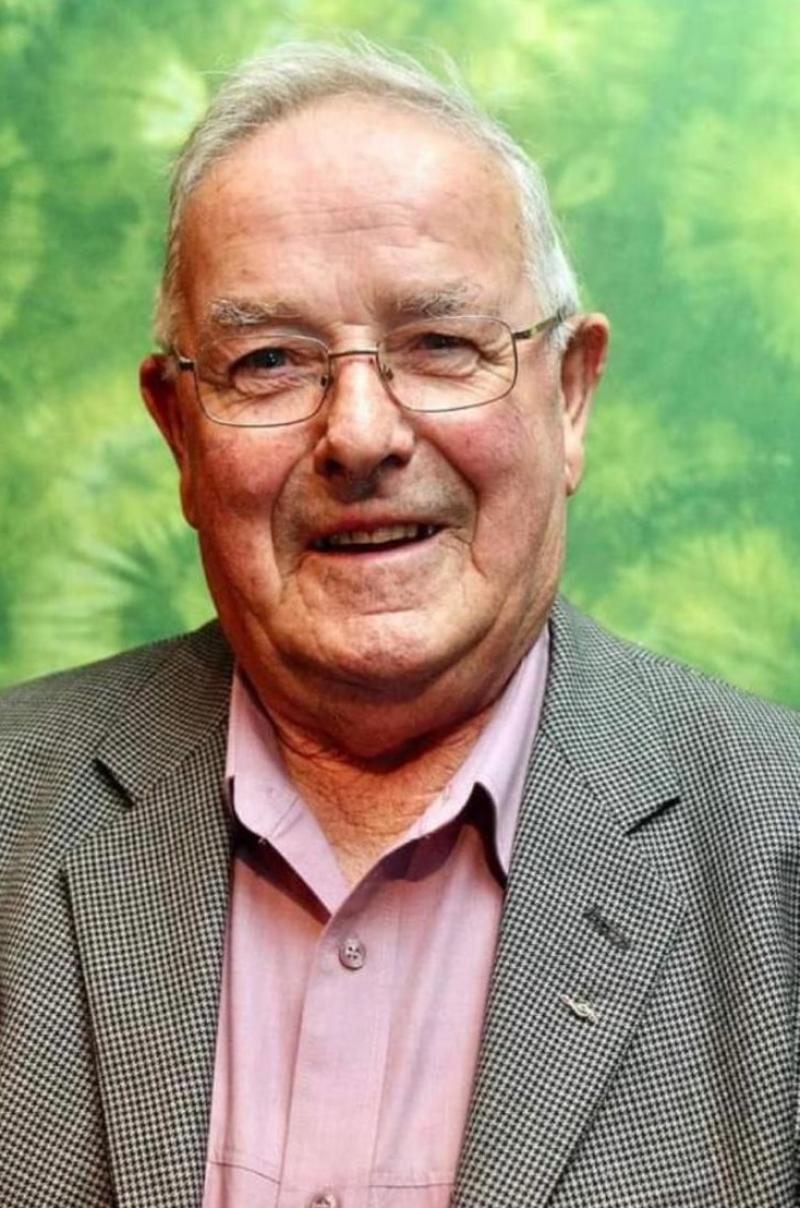 The death of Mr Gerry Gorman, Legga, Moyne, which occurred peacefully after a long illness bravely borne, in the tender care of the Palliative Care Team and surrounded by his family in Cavan General Hospital on Monday, July 4, was received with much sadness in the Arva area where he lived and worked for many years.

Gerry & Maureen lived at Fair Green, Arva from 1956 to 1962 before moving out to their present home in Legga.

Gerry worked for Keith’s Hardware driving the lorry to Dublin and other - at the time faraway places - collecting fertilizer, coal, meal etc, etc and then delivering it to farmers around the area.

There were no forklifts in those days and every bag – some were 20 stone - had to lifted onto the lorry and off it.

Gerry worked for Cully’s Bakery as a salesman for a long number of years after that and eventually he was a popular driver of a school bus.

As a child I remember Gerry driving the old half cab busses for Maguire’s Bus Company, Carrigallen every Sunday during the summer to Bundoran and back home that evening. What a treat that was to get away to the Seaside for a day!

Gerry had a lifelong involvement in Irish music both playing the accordion and singing – he was one of the main stays of a Thursday night sessiún that was held in the Breffni Arms Hotel, Arva over many years.

Gerry reposed at Connells Funeral Home, Longford on Wednesday evening, July 6 and at his home in Legga on Thursday before being removed to St Mary’s Church, Legga on Friday 8 July for Requiem Mass followed by burial in Legga cemetery.