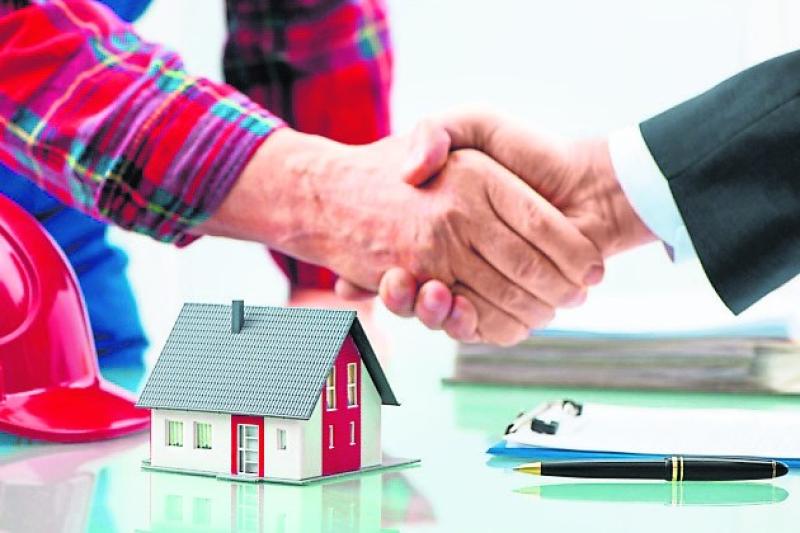 Despite a continued upward trend in house prices, Longford's property market appears to be plateauing.

The rural-urban gap in housing inflation continues to narrow, although rural areas are still seeing the largest increases.

Outside the cities, prices rose by 11.4% in the year to June, down from a peak rate of inflation of 16.8% a year ago. In Dublin, the year-on-year change in prices was 6.6%, compared to just 3.4% at the end of 2021. The other cities have seen larger increases in prices in the same period, however: in Cork, prices were 9.4% higher than a year previously, while in Limerick city, prices were up 11.1%. The biggest increases in urban housing prices were in Galway (13%) and Waterford cities (13.5%).

There are now slightly more homes available to buy in Ireland than a year ago, the first time since mid-2019 that this has been the case. As in 2019, improved availability is being driven by Dublin (where stock for sale is up 4.5% year-on-year) and the rest of Leinster (where it is up 10.8%).