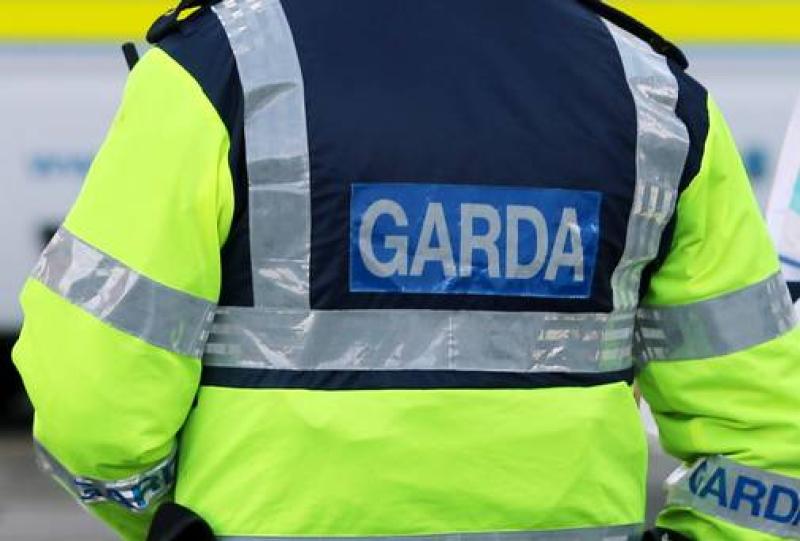 Gardaí have launched an investigation into an alleged campaign of harassment by an anti-vaccine campaigner against Longford Fine Gael Senator Micheal Carrigy.

A Longford based businessman has been arrested and quizzed by detectives in Granard as part of a long running investigation which began earlier this year.

It's understood, senior investigators seized a phone and other electronic devices amid claims the alleged incident began as far back as Christmas.

Senior sources believe the episode was initiated on social media in response to the Ballinalee postmaster's views on the Government's handling of the ongoing coronavirus pandemic.

It's from there, investigators believe a number of text messages were made against the senator with investigations also underway amid claims threats were also made to the Fine Gael politician's family.

The suspect, who was arrested in February, is believed to have been a prominent outspoken commentator on social media against the State's response to Covid-19.

Senator Carrigy declined to go into the specifics of the probe, stating: "The issue is being dealt with by the guards."