Gardaí in Longford arrest erratic driver under influence of cocaine 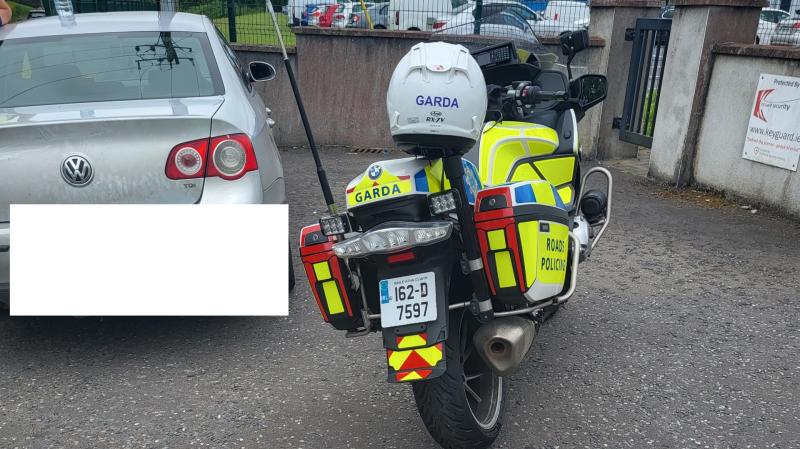 Gardaí in Longford arrest erratic driver under influence of cocaine

Gardaí in Longford have arrested an erratic driver who also tested positive for cocaine.

During an operation in Co Longford on Thursday, July 7, members of the Roscommon Roads Policing Unit stopped a car that was driving in an erratic manner.

They discovered the driver was unaccompanied and on a Learner Permit.

Gardaí also arrested the driver for DUI (driving under the influence) after testing positive for cocaine.

The car was impounded and court proceedings are to follow.

Roscommon Roads Policing Unit on an operation in Co Longford stopped this car for driving in an erratic manner. Driver was unaccompanied on a Learner Permit and was arrested for DUI after testing positive for cocaine. Car impounded, court proceedings to follow. #SaferRoads pic.twitter.com/QIwaXeOwpA