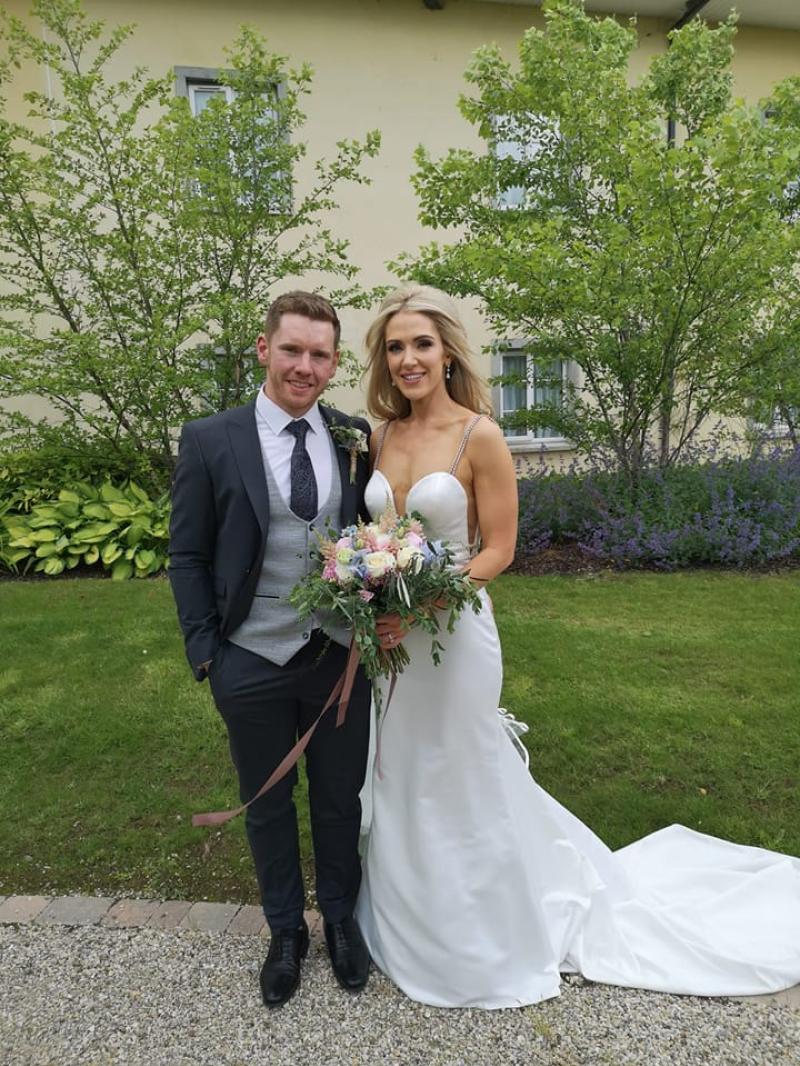 Congratulations and best wishes to Barbara Donlon, Knockmartin and Paul McGee, Edenmore, Dromard who were married in St Mary’s Church, Newtownforbes on Saturday, June 25. They are wished a long and healthy life together.

Extending their congratulations, Dromard GAA said Paul, has been a key player for the club for a long number of years.

He has an astonishing five Under 21 Championship medals, being part of the various 5 in-a-row panels. He won a Senior Championship in 2007 at the age of 19.

He also represented Longford at Senior level for 4 or 5 years, famously outclassing Monaghan GAA's all-time great, Conor McManus, in St Tiernach's Park, Clones, who at that time was recognised as one of the top three forwards in Ireland. 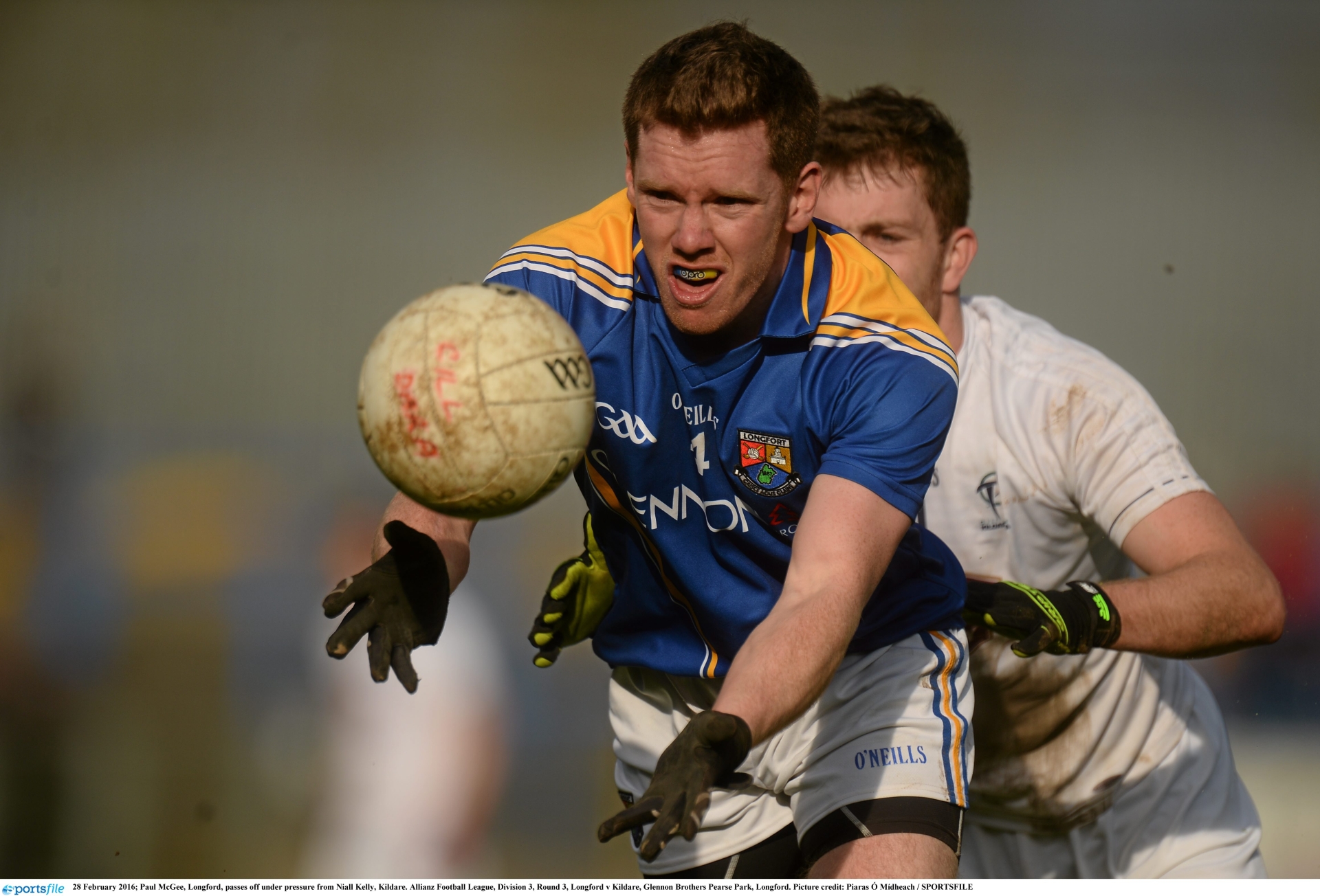 Paul also made himself available to coach underage teams over the years.

Paul's efforts and commitment to training were legendary and was a great example to his teammates and aspiring young players in the club.

"We are very hopeful that he will overcome injuries and return to the fold this year after he enjoys a great honeymoon," the club stated.

Barbara is the daughter of Tommy and Teresa Donlon (nee Mulfaul, Knockmartin, Longford) and Paul is the son of PJ and Ann McGee (Nee McCann, Coonaugh, Drumlish).

Barbara is a highly respected teacher in St Joseph's Primary School, Longford. While Paul is an ICT Engineer with CBRE in Athlone.

Wishing Barbara and Paul a very long and a very happy life together as they set up their new home in Kenagh.