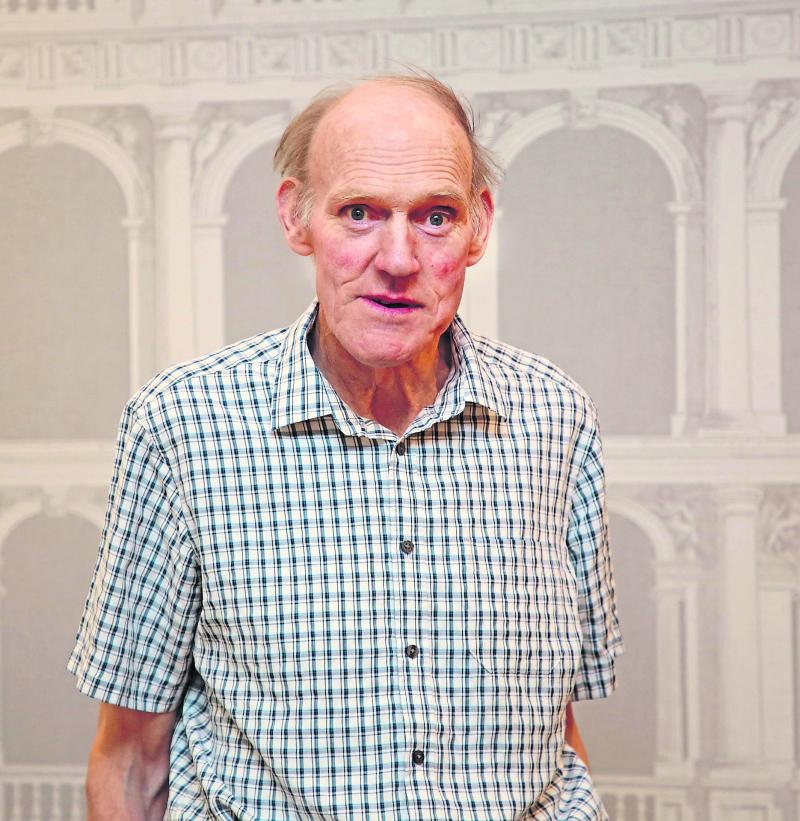 If there is one person who knows the ins and outs of Longford’s Agricultural Show and Country Fair more than most, it’s long serving committee member Tom Bannon.

The Ardagh farmer is probably the finest exponent of what the county’s most pre-eminent agricultural showcase is all about.

A lean, ultra fit man for his 76 years, Tom needs no introduction to the finer workings of an event he has dedicated the best part of two and a half decades to.

“To a lot of people it’s a day out, but also it’s a shop window,” he said, insisting he, like many of his show going peers are “bursting” for Sunday to arrive.

“Lots of people with the breeding pedigree stuff and that, it’s their chance to put on display what they have and then there are so many trade stands.

“I remember for several years I looked after the trade stands and that and maybe three or four months later you might get a query from God knows where looking for such a person that was selling something at it and would I have a number for them?”
Sitting on a stage inside the Longford Arms Hotel following last Thursday’s show launch evening, you got the impression that here was a man who lives for days like this coming weekend.

The mere mention of what lies ahead on Sunday afternoon brings immediately draws an enthusiastic smile and a look of mild animation.

“I will be working at it but I recall going down to Mohill Show of a Sunday one year and I met some people at it and they said they come to the show, knowing other people are coming to meet people there,” he said.

“They had an interest in the show but they were interested in the people that go to it. It’s three years now (since the last Co Longford Show) and everybody is bursting to get out.

“We had the county ploughing back in March and counting children at it there could have been 2,500 people at it and there were 1,500 or 1,600 that had actually paid in. If it’s sunshine and it’s a Sunday, it’s somewhere to go and somewhere where people have a common interest.

Come rain, hail or sunshine, this Sunday can’t come quick enough for Tom Bannon and umpteen more like him.