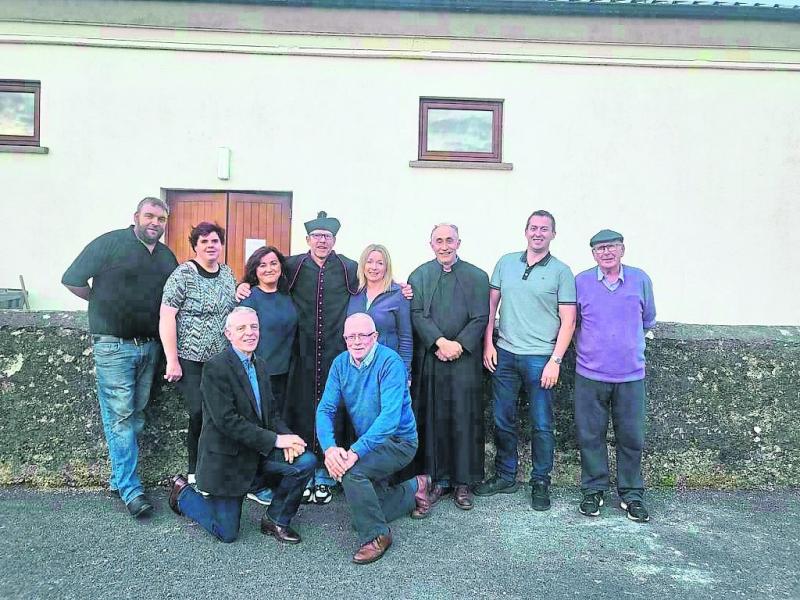 To mark their tenth anniversary, Ballinalee Players are staging ‘Moll’ in the first weekend of July (July 1, 2 and 3) in the Thomas Ashe Hall, Ballinalee.

The group grew from a fundraising event for Sean Connolly’s GAA Club in 2012. They staged a ‘Mock Wedding’ and continued to perform to packed houses thereafter, forming the Ballinalee Players in 2015, with a break due to Covid.

Ballinalee has a long association with drama, having had a successful group many decades ago. Jimmy Fox has the notable achievement of having tread the boards with both groups.

“We are fortunate to have great talent with new people joining, others moving on, and this year longstanding members, Gráinne Lynch and John Kane, are unavailable due to previous commitments,” said a spokesperson for the group.

Fine Gael Councillor Colin Dalton has pledged to do all in his power as the new cathaoirleach of Granard Municipal District to ensure north Longford’s economic revival continues over the next 12 months.

“So, following an absence of more than two years, we return to the stage with John B Kean’s laugh a minute comedy classic, Moll.

“The hardworking cast are looking forward to seeing you all in Thomas Ashe Hall, Ballinalee on the 1st, 2nd and 3rd of July. The take of wily housekeeper, a Canon and two hapless curates is absolutely hilarious and not to be missed.”