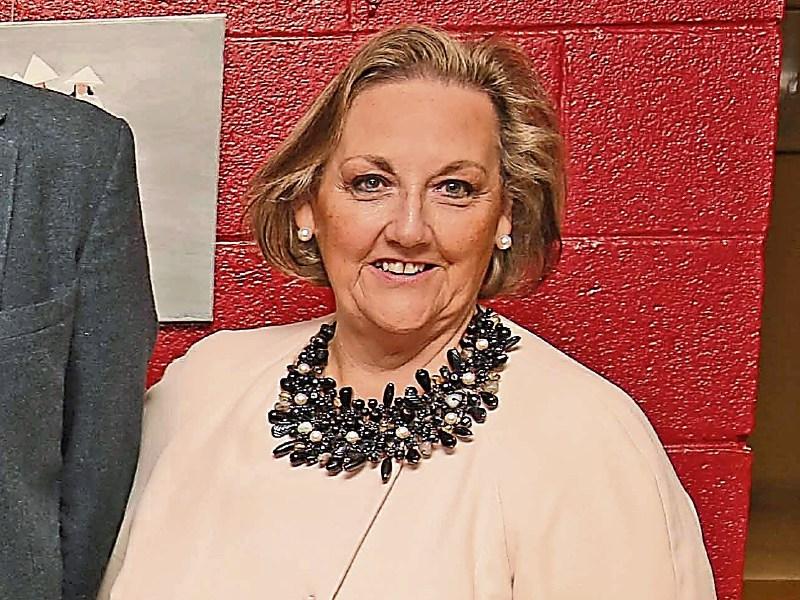 Cllr Peggy Nolan last week raised the issue of Longford’s need for a skate park following a presentation at a recent meeting of Longford County Council where elected members gave their word to ensure the county would finally get its own park.

Cllr Nolan requested an update on plans to build a skatepark in Longford town, following promises by councillors of Longford Municipal District to get moving on proposals.

“We’re the only county in the midlands that doesn’t have a skatepark,” said Cllr Nolan, stressing that skating is now an olympic sport.

“We gave those young people a commitment that we would help them source funding. There’s the funding now, being offered. We promised we would give them every support. They were given a map of two sites that were identified. They were to choose the site that was most appropriate to facilitate as much activity within that skatepark as possible.

“I rang as soon as I saw the email to say this money was available. And I asked that an application be put together to draw down the funding because there will never be a more opportune time.

“So I just want to know if anyone knows where that application is, has it been submitted? There’s a timeline on this and the time is the end of July, so it is prudent that we act on this now.”

Cllr Nolan’s point was supported by Cllr Gerry Warnock who stressed the importance of “ensuring the ambition is realised at the shortest possible juncture”.