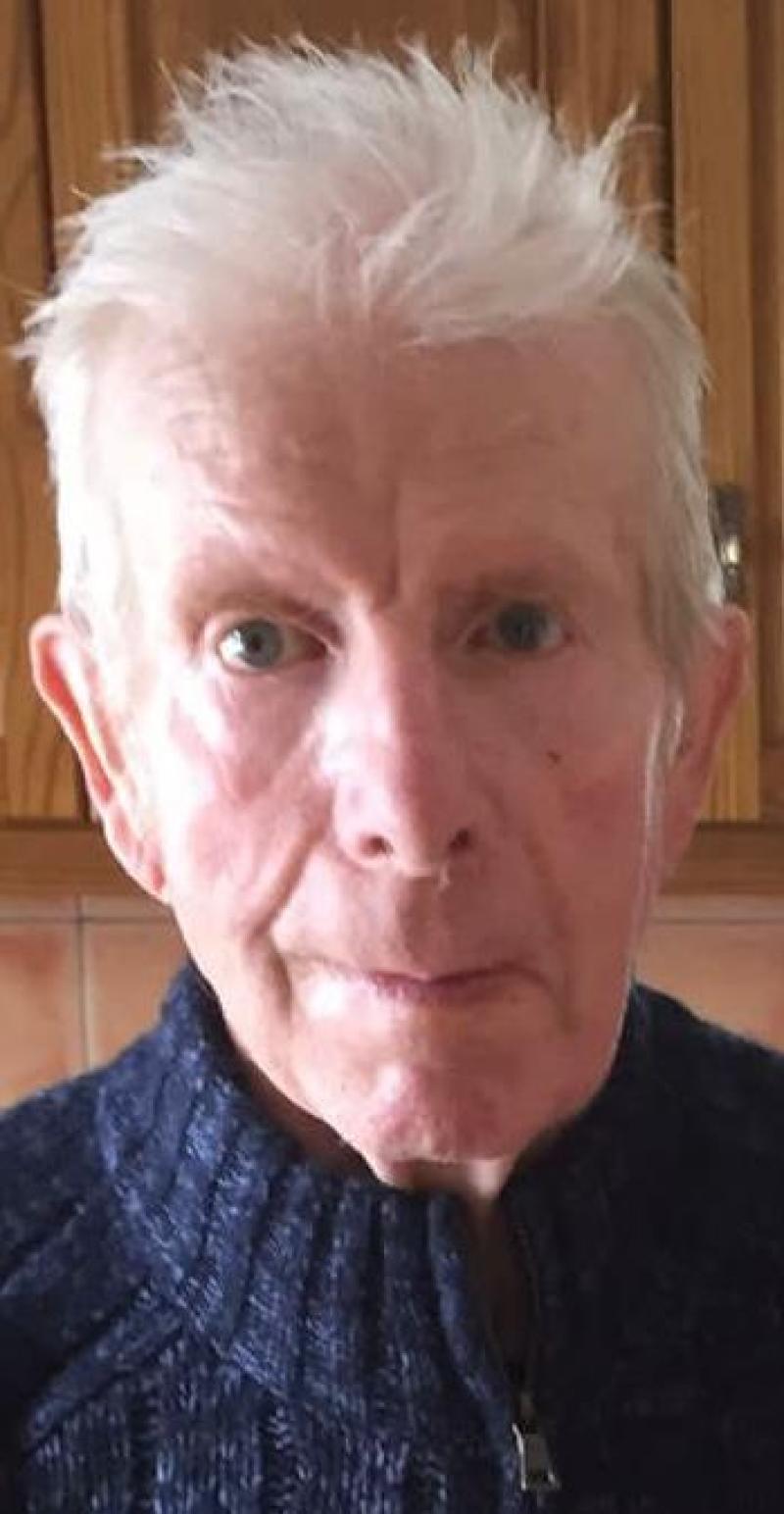 John, a native of Killmacuddy, Killea, Co Tipperary came to work as a fitter with Bord na Móna during the 60’s. John was predeceased just six years ago by his wife Lena (nee Rafter).

The skills of his trade knew no bounds for John such was his attention to detail and expertise. He was a very popular work colleague until his retirement when he took up boatbuilding for a time.

In our youth Tom McGrath and Frank Toner taught us the skills of hurling and when they finished we thought that was the end of hurling but along came John who honed our developing skills to a higher degree.

Turn up on The Green with or without a hurley or sliotar, John would be there with one or both. If you were on your own he would come out and hurl with you.

A founder member of the local Naomh Ciarán Hurling Club, a maker and repairer of hurleys in his garden shed, it was the place of many great stories from his hurling days.

John honed the skills of generations and he had the uniqueness of being able to give the same attention to you whether you could hurl or not - he still made you feel that you were the best hurler in Ireland.

John was a wonderful and skilful hurler but he was also a wonderful teacher and he developed some of the finest hurlers ever seen in the area. 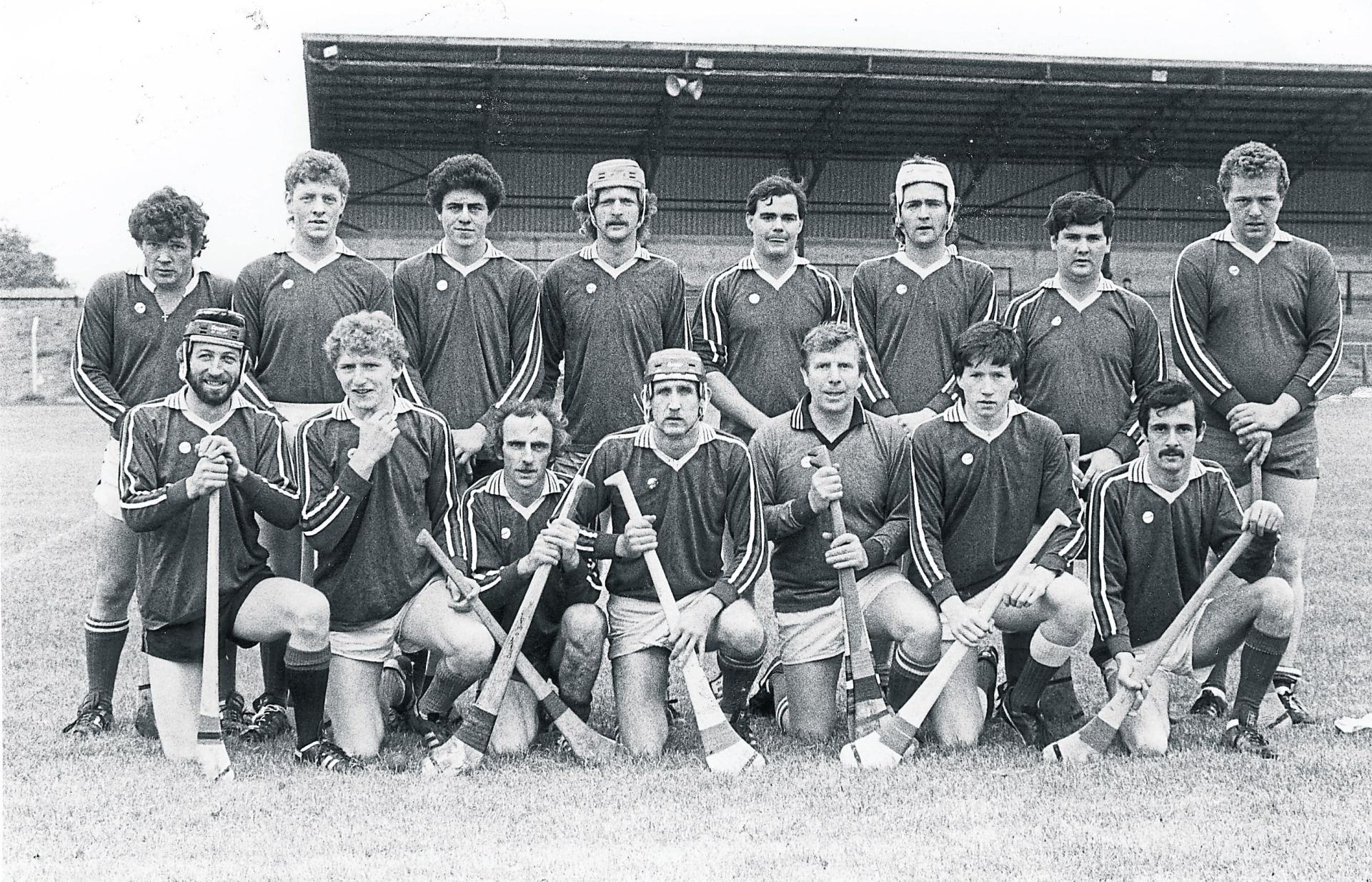 He was a gentleman beyond all gentlemen and that was the word that described John when people heard of his passing. We are all the richer for having John Collins in our community.

His remains reposed in Farrell’s Funeral Home on Thursday, June 23 and on Friday, June 24 his remains were removed from his residence to St Mary’s Church for his Requiem Mass followed by burial in Clonbonny cemetery alongside Lena.