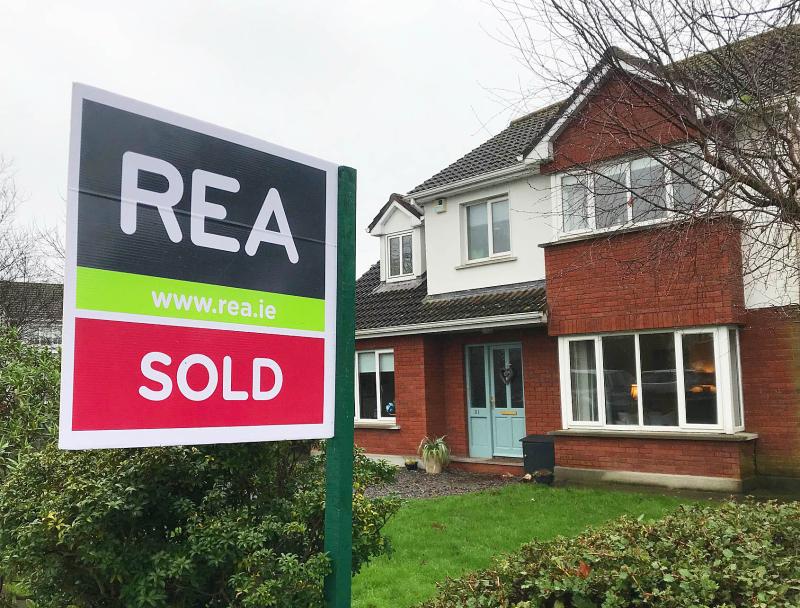 The price of the average second-hand three-bed semi in County Longford has risen by 2% to €152,000 in the last three months, according to a national survey by Real Estate Alliance.

And the survey has shown that 50% of sales in the county are to first-time buyers, with 60% of all purchasers coming from outside the area in a market to watch according to local agents REA Brady.

Across the county, the average time taken to sell is three weeks, the Q2 REA Average House Price Index has shown.

“The Longford market is continuing to re-inflate,” said Joe Brady of REA Brady.

“Local prices are still relatively low when compared to prices not too far east from here – we are a market to watch.”

A marked increase in private landlords selling their properties nationally has increased supply levels and tempered price rises in some areas.

Up to 30% of houses for sale in some areas of Dublin are now due to landlords selling their additional properties, with knock-on effects for the rental market, the survey has found.

Actual selling prices in Dublin postcode districts have risen by 2.5% in the past three months, to an average of €493,333 – but the annual rate of increase has dropped two percentage points to 8% on the previous survey.

The price of a three-bedroomed semi-detached house across the country rose by 2.9% over the past three months to €286,611 – representing an annual increase of 13%.

58% of all purchasers in the past quarter were first-time buyers according to REA, a figure which rose to 78% in Dublin as people with mortgage approval scramble to get on the housing ladder.

The highest segment increase in Q2 was in cities outside the capital, which saw a 3.3% rise to an average selling price of €298,750.

The biggest rise was in Louth, which rose 5% in the quarter, with prices relatively more affordable than the capital at €265,000 and 50% of buyers coming from outside the county.

In the rest of the country, where prices rose 3.2% to €202,897, the survey found that one in every three buyers were from outside the county, with 50% first-time purchasers, as new working conditions enable a rethink on home bases.