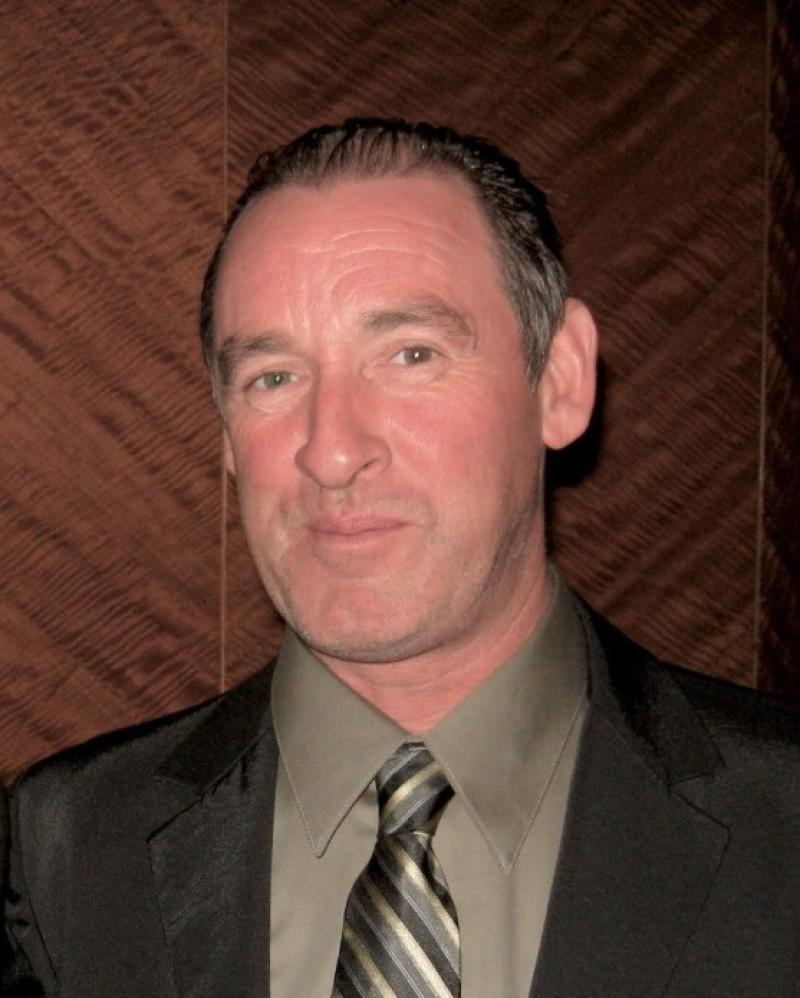 Many warm tributes have been paid to a highly skilled Longford mason who died recently in the USA.

Born on January 6, 1965 in Co Longford, Hugh was the son of the late Peter and Catherine Masterson. He is predeceased by his sisters Kathleen and Alice.

Hugh was a highly skilled mason. He was a member of IUBAC and co-owner of Masterco Restoration.

His passion and dedication to his work are evident in his legacy of restorations throughout the New Haven area.

Hugh had a competitive spirit. In his younger years, he was active in GAA football as a player and captain. He enjoyed rugby and Liverpool FC. He would never pass up a good New England Patriots game.

Hugh was an avid golfer, willing to play at any time, through all seasons. He celebrated his first ‘hole-in-one’ in 2017.

A man of integrity and charisma with an infectious smile, when he wasn't working or playing golf, you could often find him enjoying a night out with friends and family.

Hugh enjoyed casual banter and he had an uncanny ability to see the best in people and find humour in most situations. He was a generous man and a compassionate listener. He was always willing to help in any way. He will be dearly missed by many.

Hugh's funeral cortege will leave his residence at Firmullagh, Moyne on Sunday, July 3 at 10.30am via Moyne Cross to arrive at St Mary's church Legga for funeral Mass at 11am. Burial afterwards in Legga cemetery, family flowers only. Donations if desired to Longford Palliative Care c/o Peter Dillon or any family member.