Rathowen playwright to feature in Connecticut 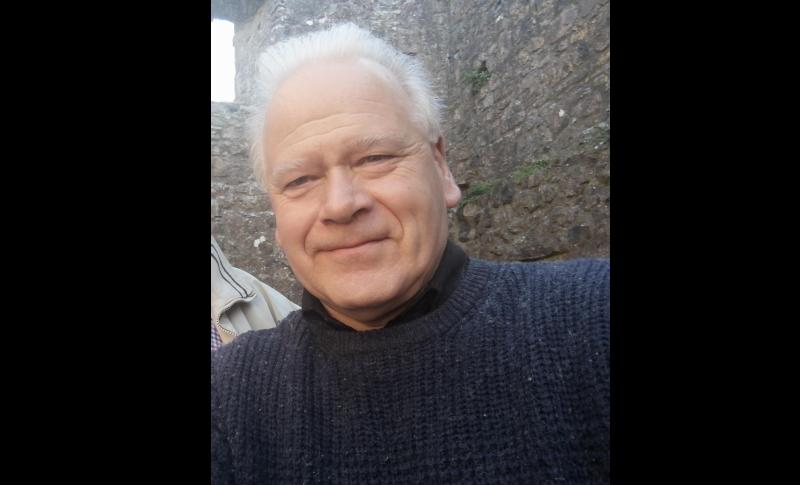 Rathowen playwright, Jimmy Keary, is no stranger to having his plays feature on international stages and, now that things are getting back to normal after the pandemic, that’s a trend that isn’t set to stop any time soon.

In fact, Jimmy’s three-act play, The Two Loves of Gabriel Foley, is set to be staged by the Tara Theatre Company in Milford, Connecticut this weekend.

This play, which was written in 2010, is Jimmy’s most successful play to date and will be performed nightly from June 23 to 26.

“The play concerns the exploits of bachelor farmer Gabriel Foley, who is looking for a wife, and who finds himself caught between the amorous advances of two women - Chrissie and Hazel,” Jimmy explained.

“Matters are further complicated by Gabriel’s elderly, crotchety mother, Aggie and by his friend Liam, who is always giving him unwanted advice.”

Jimmy sent the group his play before the pandemic and said he had “completely forgotten about it” until a member of the group contacted him a few weeks ago to say the play was finally going ahead.

“It is the second of my plays to be staged outside the country this year,” said Jimmy. “The first was I’m The One For You, which was staged in the Canadian province of Prince Edward Island back in March.”

Jimmy is currently writing a new three-act comedy, The Perfect Match, which is his 24th play.

“It concerns a young couple, who are embarking on a new relationship when their mothers fall out,” he explained.

“The couple has to try to continue the relationship in secret. The first draft is almost complete.

“The pandemic has obviously greatly affected the staging of my work. In 2019 there were a total of 37 productions of my plays while this year the number has dropped to seven.”

The Two Loves of Gabriel Foley will be featured on the international stage this weekend.