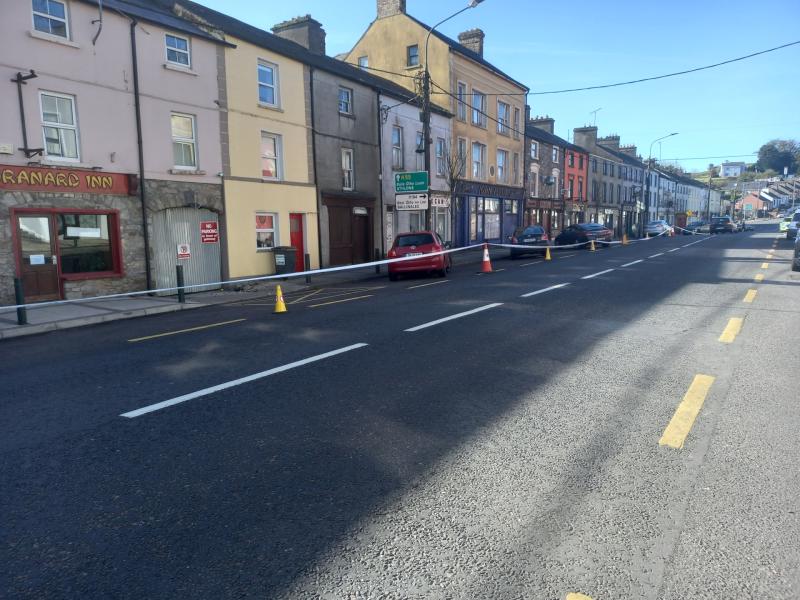 A man accused of brutally attacking another man during a violent early morning street assault is likely to spend the next four months behind bars ahead of his expected trial in October.

State solicitor Mark Connellan said a book of evidence had been served on Mr Meade with the State’s application being to return the accused for trial on October 4, 2022.

Defence solicitor John Quinn, in formally applying for bail, handed in a handwritten letter from Mr Meade to the court.
Sgt Mark Mahon said the State would be objecting to bail on a number of grounds.

It would be the State’s case, he added, that the accused struck his alleged victim “in excess of 20 times” in the head.

That alleged incident resulted in the male victim requiring treatment in hospital for a fractured orbital bone among other injuries.

He said the State’s objection to bail was predicated on the possible interference of witnesses.

In defence, solicitor John Quinn said Mr Meade’s partner had come to court with €2,000 in cash with a view to lodging it with the court as part of his bail terms.

After rising to consider her verdict for a number of minutes, Judge Bernadette Owens said she was refusing bail and remanded Mr Meade in custody.

In doing so, she gave the accused the alibi warning, meaning that he intended to rely on the use of an alibi during the course of his trial, he had 14 days to notify Mr Connellan’s office of that defence.

He was remanded in custody to a sitting of Longford Circuit Criminal Court on October 4.

An application for a junior and senior counsel was likewise certified for.