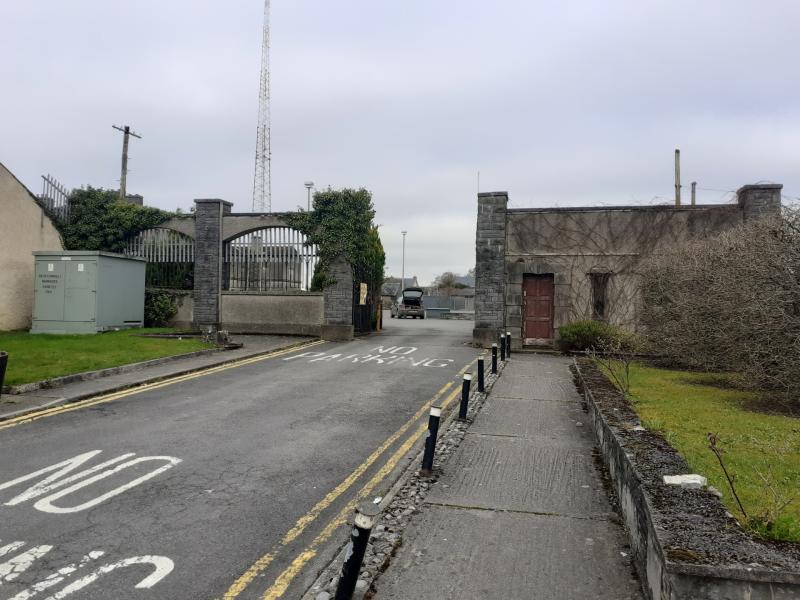 Ambitious plans to strengthen Longford’s educational infrastructure have been given a major boost with planning permission being given to carry out a significant redevelopment of Longford's Connolly Barracks.

Local authority planning officials have given Longford Westmeath Education and Training Board (LWETB) the green light to construct a new two storey extension to the rear of the campus' former ordnance building while also changing its usage to one designed for educational use.

The plans also provide for extensive demolition works in a move which will see new educational rooms coming on stream as part of the development.

The works, when complete, will see new entrance gates from the barracks to the Battery Road and a new designated pedestrian access route along with accompanying public lighting.

“We (ETB) are very aware of the need to increase our presence in that area,” said Cllr O’Toole.

“It’s a very welcome development as it is vital we get the whole apprenticeship area developed and enhanced.”

It comes after reports emerged in recent weeks of how more than 50,000 construction workers are urgently needed to fill a ‘black hole’ in the workforce if the Government is to meet targets aimed at tackling the housing crisis.

An unpublished report has identified a significant lack of electricians, plumbers, painters and bricklayers.

The report, by training agency Solas, highlights major gaps throughout the apprenticeship system that will need to be filled over the next eight years.

“There is such a shortage of plumbers and electricians out there and it’s (further education and training) an area we would love to see developed in Longford,” he said.