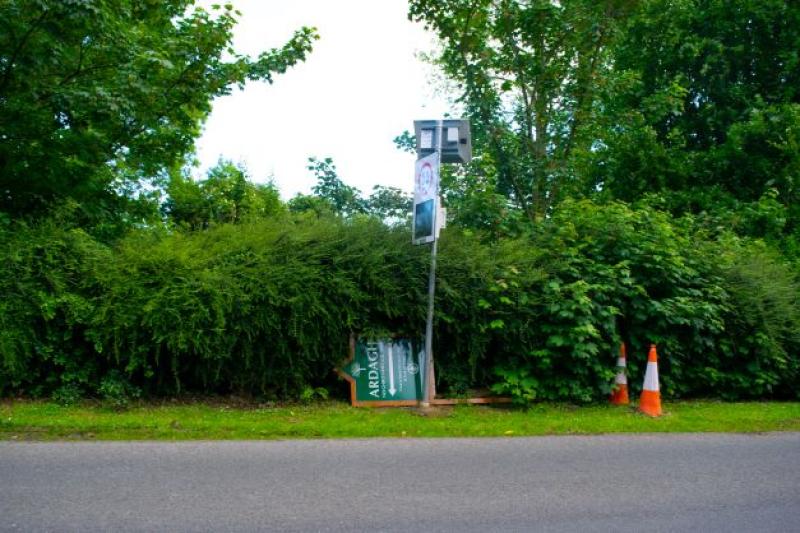 Outrage has been expressed at a series of acts of vandalism that has hit the multi award winning village of Ardagh in recent weeks.

A number of trees were damaged over the past number of weeks much to the ire of locals.

Two of the village's three newly planted crab apples trees on the grounds of the Ardagh Heritage and Creativity Centre were found to have been snapped in half, leaving local Tidy Towns activists unsure if the trees will be able to recover from the damage.

Ann Gerety Smyth, co-owner of the Ardagh Heritage and Creativity Centre expressed her dismay at the damage.

"New life in one of the village’s green spaces, which is used by residents and visitors alike, was a lovely surprise and I'm perplexed that anyone would feel the need to destroy newly planted trees," she said.

“We are in the midst of an environmental and climate crisis and trees play vital roles in ecosystem services. People doing what they can to protect the futures of our children and our planet for it to be met with ignorance and destruction is appalling and unacceptable.”

Prior to the alleged act of vandalism on the grounds of the Ardagh Heritage and Creativity Centre, a sign for the Ardagh Neighbourhood Park was forcibly taken down.

It's understood the incidents have been reported to gardaí.