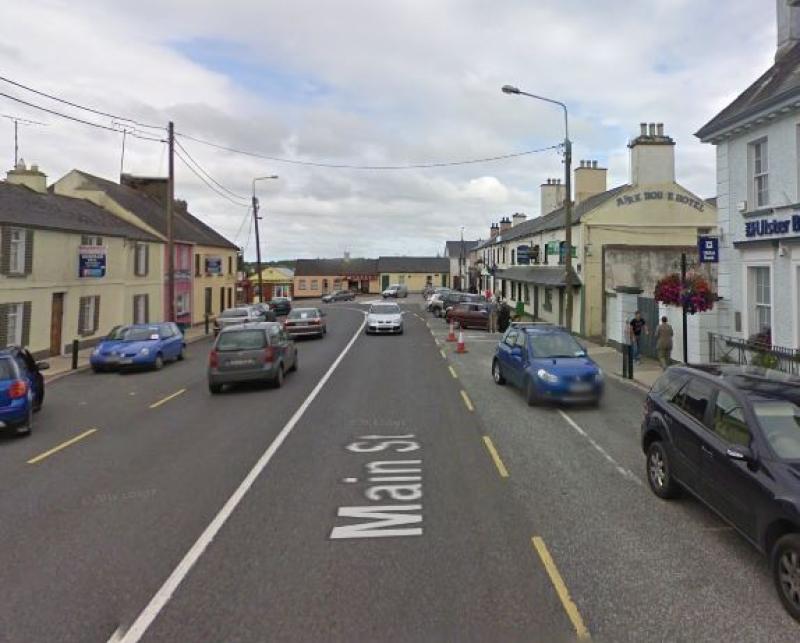 Plans to bring 100 new homes to Edgeworthstown have been slammed as 'making absolutely no sense' barely two months after moves to construct a housing  development a fifth of its size was turned down.

Developer John McCarthy wants to build 50 new homes together with a further 50 apartments at Bloomfield Park along Bracklin Road.

Plans for the multi million euro development were lodged with An Bord Plenala in April under the State's Strategic Housing Development (SHD) process.

The process was introduced in 2016 in a bid to speed up the planning process, developers can apply directly to An Bord Pleanála for housing developments of at least 100 units or student accommodation containing 200 beds or more.

Local politicians were briefed on those plans at a meeting of Ballymahon Municipal District on Monday during which a number of concerns over the size of the project were aired.