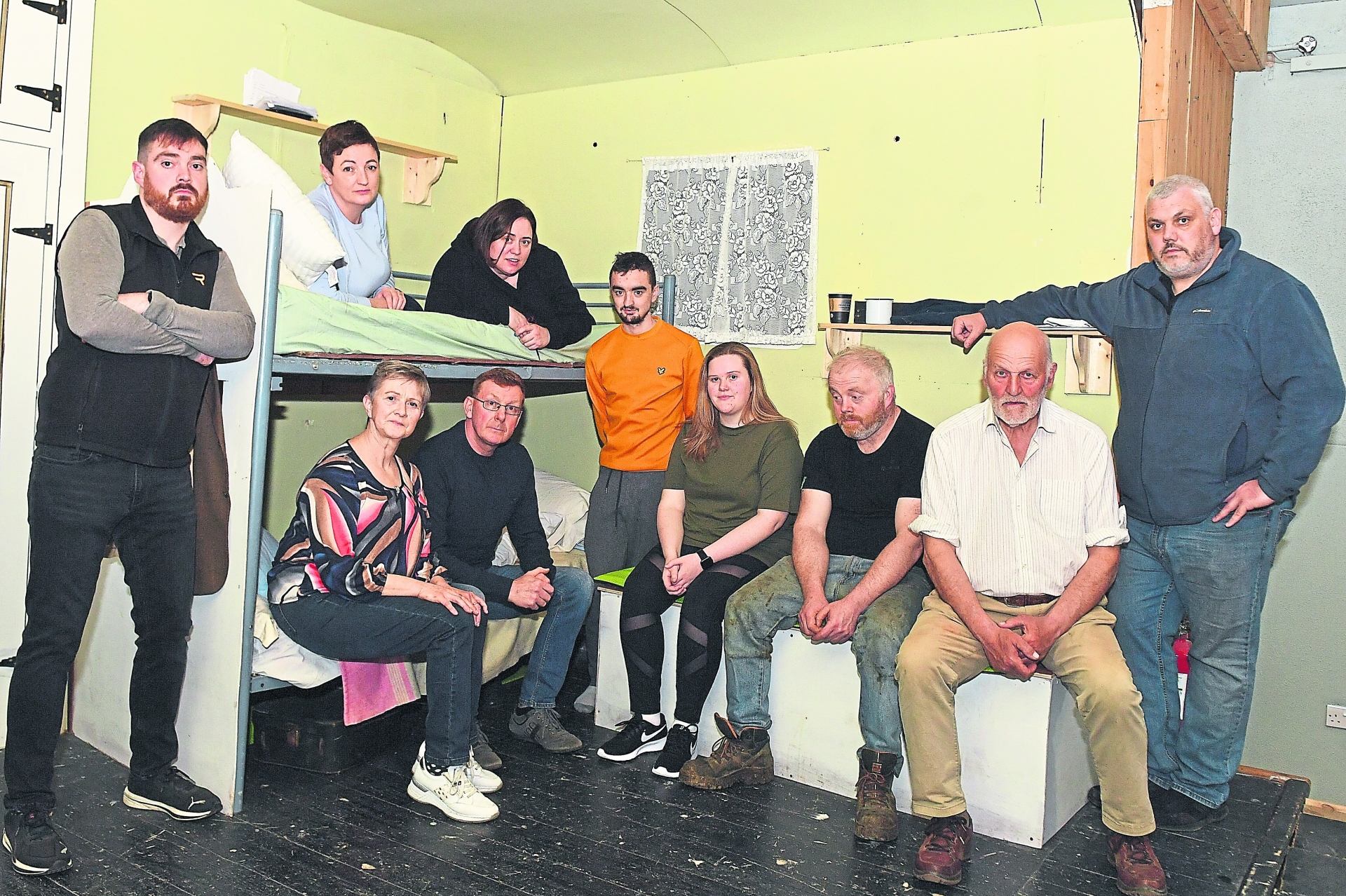 The Aurora Hall in Legan will play host to three nights of hilarious comedy this weekend as the Bea Masterson Drama Group returns with three stellar performances of Sam Cree’s Widow’s Paradise.

Performances will take place at 8pm nightly on Friday, April 29, Saturday, April 30 and Sunday, May 1, with doors opening at 7.30pm. Booking is essential.

Bea Masterson drama group are delighted to be able to return to the stage after two tough and challenging years for everyone across the world. The group had to cancel a few shows due to Covid-19 restrictions just beginning and after two years they’re back to stage this play as they feel comedy is the best medicine for people right now with all that’s going on in the world.

This play will be a great distraction with just two hours of fun-filled hilarious comedy and farce. It is great to be able to welcome new members to the cast and crew. John O’Brien will be on stage for his debut and Breege Kenny will also be in the cast.

The group members are also delighted to see others return to the stage after their absence in the last few productions.

There are some changes from the last production but it will be no less entertaining. The group has expanded these past few years and it is great to be able to put on a show. Thanks to all our supporters for your generosity and support at every play and we hope that we will have a big attendance at the plays, especially with profits and proceeds going to Red Cross support for Ukrainian refugees and the Irish guide dogs association.

Thanks to all who helped out with this production.