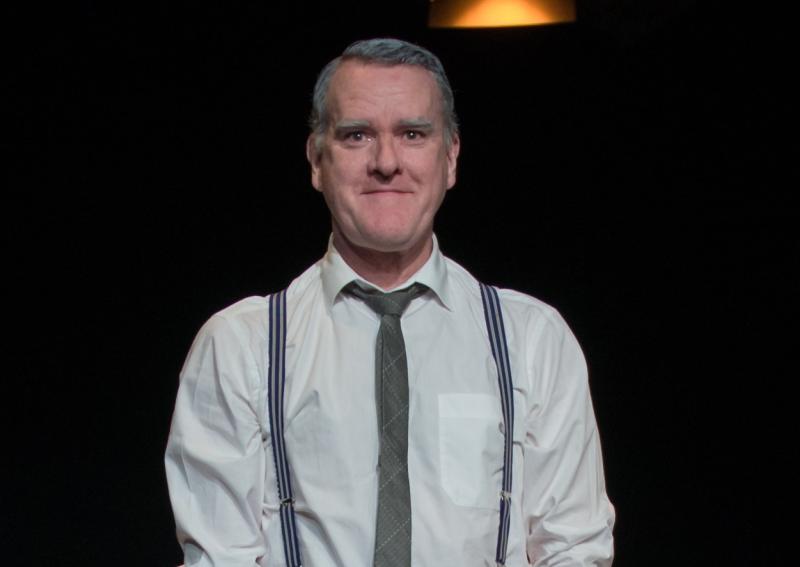 The Backstage Theatre is set to stage a double bill of theatre this week.

Written and performed by Mikel Murfi, The Man In The Woman’s Shoes and I Hear You & Rejoice are acclaimed tour de force performances by one of Ireland’s leading actors.

Set in October 1978 - Pope John Paul the First is not long dead, autumn is closing in and Pat Farnon has ‘some business’ to do in town. The Man In The Woman’s Shoes follows Pat Farnon as he walks to town and back again. It is a beautifully observed piece, utterly simple and widely praised.

The show is funny, tender and at times downright daft. Following international critical acclaim and much demand, Murfi reunited audiences with this much loved central character in the equally heartwarming and hilarious sequel I hear You & Rejoice.

The Man In The Woman’s Shoes has toured to Manhattan and Philadelphia in 2015 as well as a sell out, three week run at the Abbey Theatre on the Peacock stage in Dublin.

In 2016 it returned to NYC and also played to full houses over three weeks at the Tricycle Theatre in London. It played again at the Irish Arts Centre in NYC in September/ October 2018 and has been touring Ireland ever since.

Heralded as a “miniature masterpiece” by Times of London with Murfi praised for his “astonishing acting” by New York Times and labeled as “quite simply mesmerising” with a five star review by The Evening Standard.

See both shows this week in Backstage Theatre, Longford. The Man in the Woman’s Shoes takes place on Thursday, April 21, at 8pm.