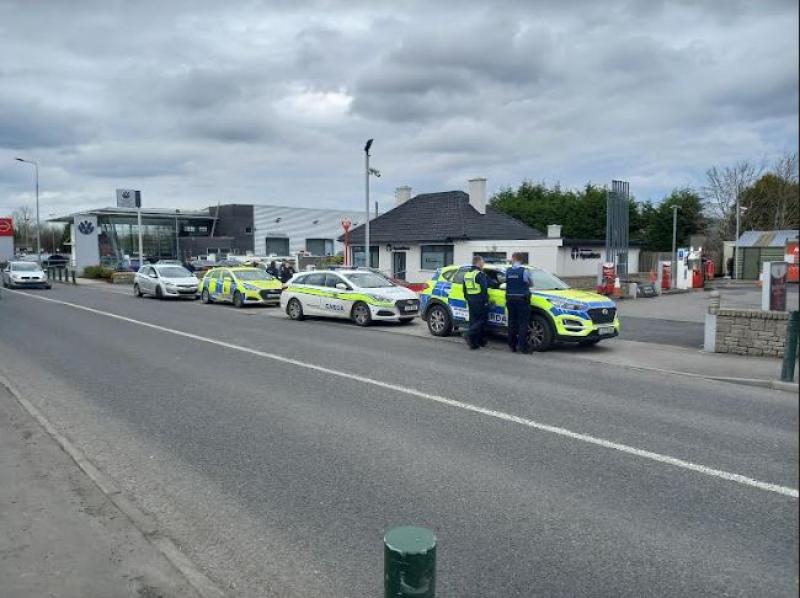 A man in his 30s has appeared in court this afternoon in connection to a stand off at a Longford service station yesterday afternoon.

The man, who is not from the Longford area, was brought before a sitting of Longford District Court earlier today.

He was arrested and taken into custody after several units or armed and uniformed gardaí rushed to the scene of an incident at Longford's Texaco Service Station on the main Dublin Road.

It's believed parts of the man's body and clothing were covered in blood as he began shouting to staff and customers who were inside.

He was later charged with a number of alleged offences as a result in what gardaí are insisting was not linked in any way to a recent upsurge in feud related incidents in Longford town.