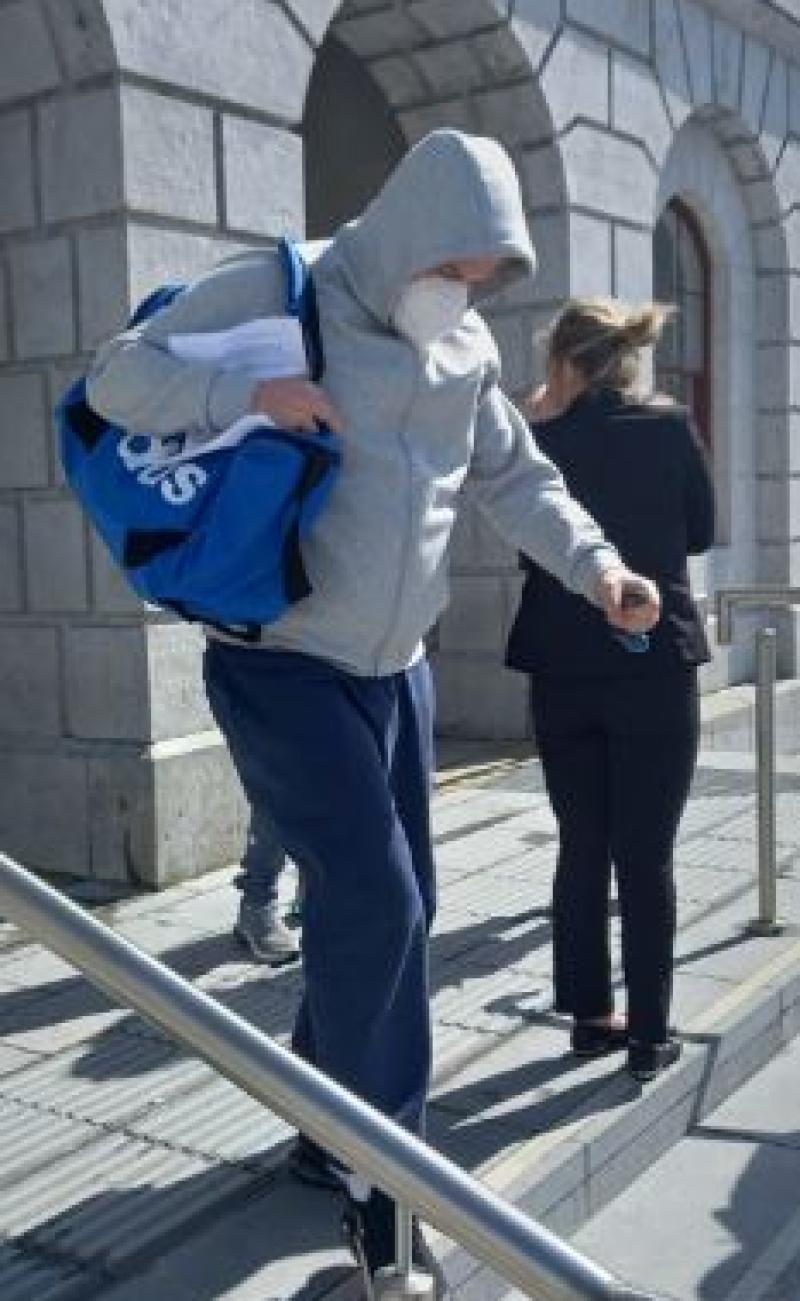 A father of three has appeared in court charged in connection to leaving another man in hospital with serious injuries following an alleged feud related stabbing in Co Longford earlier this week.

Twenty-seven-year-old Patrick Stokes, of Corboy, Edgeworthstown, Co Longford was brought before a sitting of Mullingar District Court this afternoon in the wake of an incident at a fast food restaurant in the county town on Tuesday afternoon.

A man, in his early 20s, sustained serious injuries as a result of an incident which took place at Luigis, Main Street, Longford shortly after 3pm.

Detective Garda Donal McDermott gave evidence of arrest, charge and caution, revealing that the accused made no reply when charges of assault and public order were put to him at 6:30pm on Tuesday evening.

The court heard the alleged incident took place in front of around 10 to 15 people, some of which included young children.
Detective Garda McDermott said it would be the State's case that Mr Stokes "alighted" from a vehicle before entering the restaurant with a blade implement which was allegedly concealed in a jacket pocket.

The victim, the court heard, sustained a number of slash wounds to his upper body.

Gardaí objected to bail based on the seriousness of the charges before the court and fears of witnesses linked to the case could be subject to interference.

Detective Garda McDermott also revealed it would be the State's case the incident was linked to a violent and ongoing feud in the Longford area.

Defence solicitor Bríd Mimnagh rejected that submission, stating the charges put before her client were purely allegations at this stage.

Ms Mimnagh also insisted her client was willing to stay out of Longford town "completely" in order to meet the terms of any bail conditions set down by the court.

Members of Mr Stokes' family were also present in the body of the court before presiding Judge Bernadette Owens.

Bail was subsequently granted to Mr Stokes subject to a number of strict conditions.

Among them include directions that the accused obey a 10pm to 6am curfew, sign on at Granard garda station three times weekly, have no contact direct or indirect with any witnesses linked to the case, steer clear of all social media platforms and stay out of Longford town with the exception of legal appointments only.

Mr Stokes was remanded on continuing bail and is due to reappear before a sitting of Longford District Court on April 26.